Patrick Peterson is Headed to IR 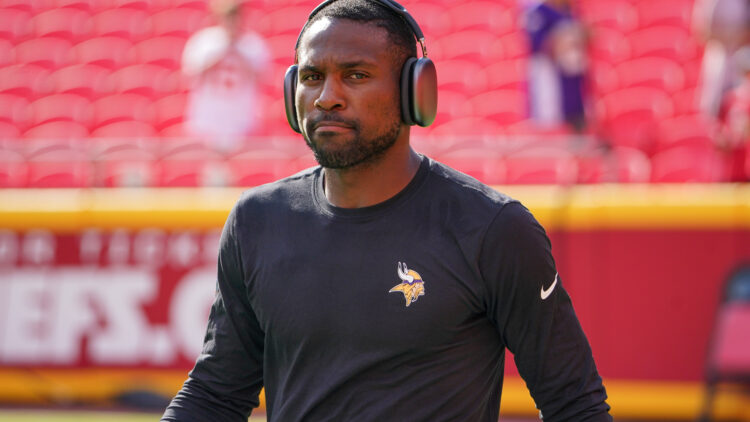 One of the few constants in the Minnesota Vikings secondary this season has been veteran free agent acquisition, Patrick Peterson. After one of his worst NFL seasons in Arizona last year, there were some questions about his effectiveness this year. To this point, he’s answered them all in flying colors.

That said, the Vikings were due for some bad news after winning two consecutive games. Late in the fourth quarter of this past weekend’s game in Carolina, Peterson came up limping after a play, and Cameron Dantzler came in to replace him. We never saw Peterson again, and we got very few updates on his status.

On Monday afternoon, the Vikings announced that P2 is headed to IR with a hamstring injury. This means that Peterson is out for three games, not just three weeks as Minnesota is on bye for Week 7.

At minimum, the injury takes Peterson out for games versus Dallas, at Baltimore, and at the LA Chargers. The first game he can come back for is what may be a pivotal home game against the Packers.

Peterson’s injury comes at a time where the Vikings desperately need to come up with some wins against top teams to remain in the playoff hunt, and these three upcoming opponents all have top receivers. While this isn’t ideal, the injury also comes following three consecutive weeks of much improved play from Bashaud Breeland, who has the the fourth highest PFF grade among CBS in that time. If both Breeland and Dantzler are able to step up to the challenge, the Vikings should be able to stay afloat in the NFC.