Opinion: Zimmer, Cousins futures could ride on result against Bucs 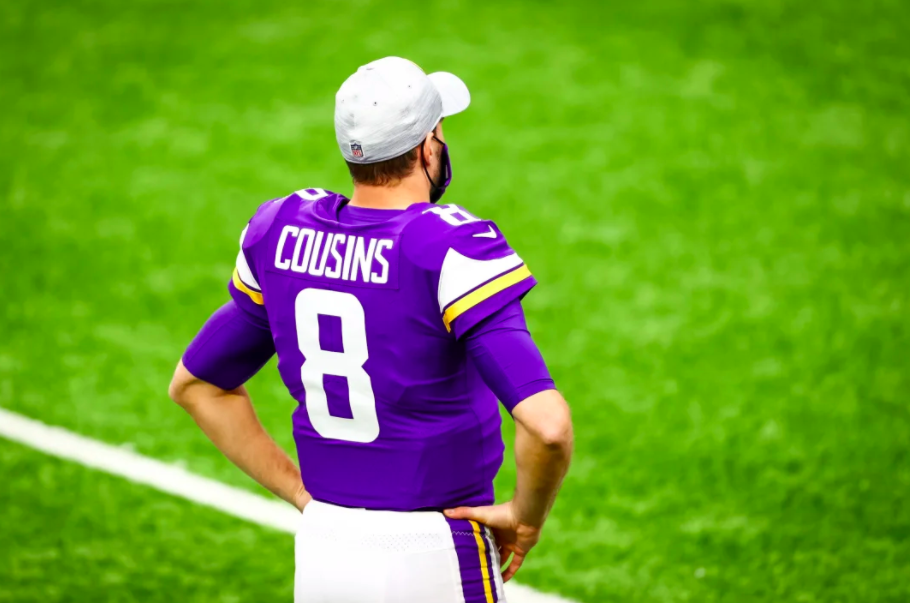 The Minnesota Vikings have now played themselves back into the playoff picture. There have been plenty of contributions all around, but none might be as important as Kirk Cousins’ play. The quarterback has had a 118.6 passer rating and a 15-2 touchdown-interception ratio since the bye week.

Another major factor is that Mike Zimmer’s defense has allowed just under 23 points per game the past six weeks. Minnesota has seen improved play from younger defensive players such as Jeff Gladney, Cameron Dantzler and Hercules Mata’afa.

The organization’s future plan doesn’t seem as clear as it once did when the Vikings sat at 1-5. The pathway seemed set for Minnesota to find its next head coach and future quarterback in the 2021 NFL Draft. Although is it wrong for fans to call for a rebuild despite Cousins and Zimmer performing well? Not at all.

Minnesota’s 6-6 record can be considered a mirage. The Vikings only own one win over a playoff team thus far and beat up on a handful of bad teams. Five of the six wins have also been by one score. That’s fine if it’s against good, solid teams. It’s not fine if it’s against the Jacksonville Jaguars and the Chicago Bears.

As the Minnesota Vikings prepare for their upcoming matchup with the Tampa Bay Buccaneers, most fans care about the implications it has on this season. However, the outcome could mean a lot for next season and the following years as well.

The Tampa Bay Buccaneers are a team that can help determine where exactly the Vikings currently stand. Tampa Bay presents challenges for the Vikings in Week 14 including one of the NFL’s stoutest run defenses. Tampa Bay is also coming off a bye allowing Bruce Arians and Tom Brady to have extra time to game plan against a young secondary.

Tampa Bay most likely won’t allow Cook to have a huge game, and the Minnesota defense won’t be playing against Mike Glennon or Nick Foles. Cousins and Zimmer will need their best Sunday to grab a win. And if they falter, it might be the biggest indication that it’s time to move on.

A win against Tampa Bay would help put the Vikings in the driver’s seat to one of the NFC wild card spots. However, Cousins has to continue his high level of play against a defense that sends a ton of blitzes and tries to force a ton of turnovers. It’s also a defense that can allow big plays to receivers down the field. Cousins has the playmakers in Justin Jefferson and Adam Thielen to do so.

Defensively, Zimmer will need to find a balance to help his young corners who will match up against Mike Evans, Chris Godwin and Antonio Brown. He needs to understand that Brady hasn’t performed well against the blitz this season. Leaving rookies on islands against top receivers and one of the greatest quarterbacks ever seems dumb on paper. However, Zimmer has to understand where Brady is in his career and that he needs to trust his scheme.

Losing on Sunday would probably ask the Vikings to win out for their last three games that includes facing the NFC-leading New Orleans Saints. It’d also bring another mediocre season in two of the past three seasons.

Sunday’s result can set two different routes. One that says that Zimmer and Cousins are good enough to make the playoffs again, earning them another shot next year to go for it all. The other saying that Minnesota should start building a roster for a younger quarterback from either the 2021 or 2022 draft and allow a new head coach build that vision. For the core of the Vikings, it feels like Sunday is gut check time.