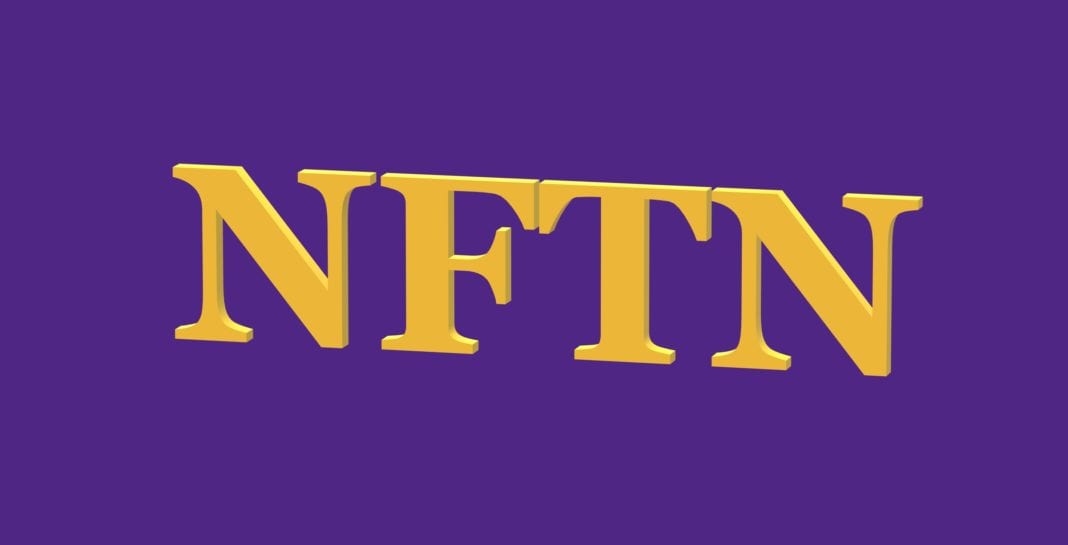 Welcome to the ninth edition of News From The North! This is your destination for updates on the NFC North. This report includes recaps of the first two weeks of preseason, major roster changes, and more.

It certainly feels good to be on top and undefeated, however, that should be taken with a grain of salt. While 9/12 playoff teams last year did win at least two preseason games, two of those remaining three teams won zero preseason games (Cowboys, Seahawks). Minnesota went 3-1 in the 2018 preseason, good for best in the division, but ultimately failed to make the 2018 playoffs. So be optimistic, but cautiously optimistic.

*This chart does take into account games that ended in a tie.

The purple and gold have entered the preseason guns blazing as the only team to win both games so far as well as the only one with a positive point differential. Every part of the offense has been solid:

The defense has stepped up as well, creating 3 sacks and 2 interceptions (one for a pick-6 by Nate Meadors).

The only significant change to the roster has been the acquisition of dual-threat punter/kicker Kaare Vedvik. The Vikings received him from Baltimore in exchange for a 2020 5th round draft pick.

After suffering a giant 31-3 home blowout to New England in the preseason opener, the Motor City Kitties stepped up their game but ultimately lost 30-23 in Houston. With Matt Stafford yet to take the field, everything about Detroit’s offense has been miserable.

Defensively the Lions have been average; two sacks, one interception.

The Bears must be spending a lot of time in the film room, because they have been extremely similar to the Lions. Trubisky has not taken the field so far, and his absence is very visible as the team has handily lost both preseason contests.

The defense is, unsurprisingly, a bright spot for this team. Five sacks and two picks are nothing to scoff at.

After waiving K Elliott Fry, their kicker for the foreseeable future will be Eddy Pineiro.

Although it pains me to say it, the Cheeseheads have been…good? Well, let’s just go with “not horrifically terrible like Detroit and Chicago”. Rodgers hasn’t seen any snaps, but the numbers would support otherwise.

The Pack defense has been very good, producing 3 sacks and 3 interceptions.