Moving on From Rick Spielman Would Be a Mistake 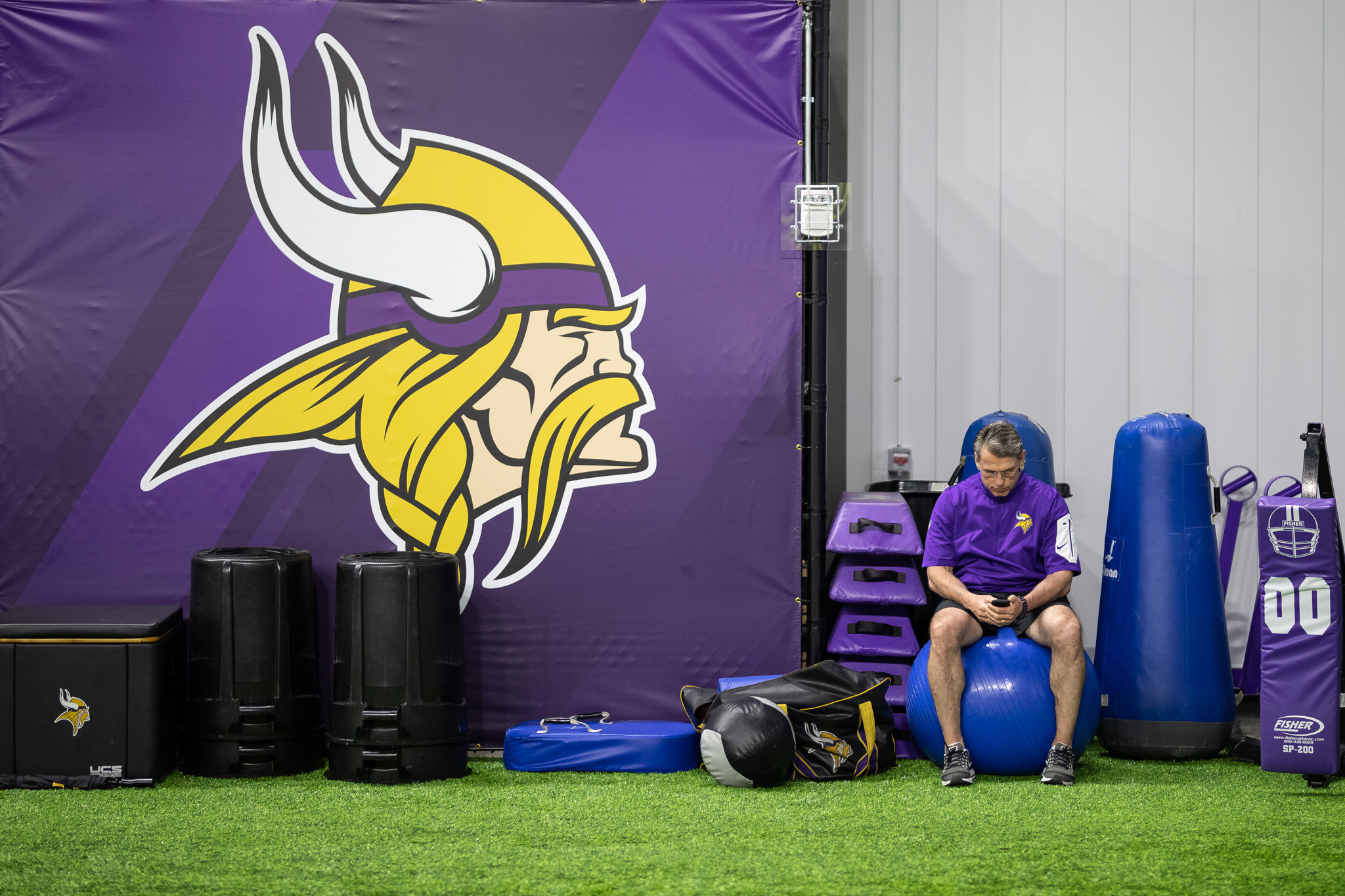 Mark and Zigy Wilf value stability. Mike Zimmer has been given all kinds of chances with this team, and so has Rick Spielman. The general consensus is that Zim is a goner unless something miraculous happens to finish the year. Though I like Zim, I think it’s the right decision if the year continues on its current trajectory (there’s not too much reason to be overly confident the trajectory will change).

Spielman, in contrast, ought to remain in Minnesota.

Keeping Rick Spielman is The Right Thing To Do

After his playing career, Spielman began as a scout. That opportunity came with the Lions (a.k.a Kardiac Kitties): “Spielman got his first taste of NFL personnel analysis as a college scout with Detroit from 1990-94 and added pro scouting responsibilities for his final 2 seasons (1995-96) in the Motor City.” From there, Spielman worked for the Bears, Dolphins, and even ESPN:

He moved to Director of Pro Personnel for the Bears from 1997-99 before joining the Dolphins in 2000 as Vice President of Player Personnel. He was promoted in 2002 to Senior Vice President-Football Operations/Player Personnel and eventually General Manager in 2004. Spielman left the Dolphins during the 2005 off-season and worked with ESPN as an NFL analyst before joining the Vikings.

Spielman came to the Vikings in 2006. At first, he worked as the Vice President of Player Personnel. In 2012, the Vikings elevated Spielman to GM. Minnesota hasn’t broken through for the Super Bowl during this time, but Spielman – at least to my mind – has done a great job.

The general manager is responsible for many things: drafting, managing the finances, constructing the roster, and hiring the coaching staff (I’m surely missing a ton in this woefully inadequate sentence). For the most part, I’ve been satisfied with how Spielman has navigated these various parts of being the Vikings GM.

Let’s consider the roster for a moment. Obviously, the drafting and finances are key components of putting together a football team. Much has been made of Kirk’s massive deal, and yet it’s notable that Spielman – along with the help of financial wizard Rob Brzezinski – have been able to shift money around to bring in talent.

His strategy has largely involved bringing in oodles of draft picks so the Vikings have an unusual amount of players on rookie deals. They then get ahead of things by signing the aforementioned young players to extensions before they can hit the open market (see O’Neill, Brian; Kendricks, Eric; Hunter, Danielle; etc.). Minnesota also isn’t shy about moving money around through extensions as a move to secure the future and help in the present. The financial forecast certainly suggests there will be some difficult decisions ahead, but the updated cap number and built-in flexibility for a lot of deals makes the situation workable.

The 2020 draft was a notable one for Spielman and Friends. Justin Jefferson, of course, was a tremendous pick. Now, the counterpoint is that Spielman has recently missed on several high picks. Jeff Gladney, Mike Hughes, and Garrett Bradbury all come to mind. GMs commonly miss on their picks; it’s an unavoidable part of the process. How have things worked out for Bill Belichick with N’Keal Harry and Sony Michel (which is to say nothing of the recent firsts that were traded away)? If even the best miss, surely we can give Spielman some leeway.

Jefferson isn’t the only impact player from the 2020 draft. Ezra Cleveland looks like the long-term answer at LG, Cameron Dantzler (even with the boneheaded decisions) has tons of upside, D.J. Wonnum will be a part of the DL rotation, Troy Dye is a strong special teamer, KJ Osborn is a legit WR3, and Josh Metellus is a plus special teamer. That’s a ton of talent for not very much money.

We’ll need to hope the 2021 draft class produces in a similar fashion.

Over at Vikings Territory, Dustin Baker broke down the implications of either keeping or moving on from Rick Spielman:

A new general manager is the great unknown. Spielman would probably hire a replacement head coach who can win with his core nucleus of current players. After all, the Vikings possess one of the youngest offenses in the NFL. They’re not old and frail. This new head coach would be the anti-Zimmer, a person who can close out games and return the Vikings to playoffs – as Spielman envisioned all along. Someone not named Spielman will have the option to fire-sale everything. Get rid of Cousins, Danielle Hunter, Adam Thielen, Eric Kendricks – basically everybody with a big contract, setting into motion a full rebuild. This could look like the way the Detroit Lions or New York Jets run their businesses, instead of a coaching change akin to the Dallas Cowboys shift away from Jason Garrett a couple of years ago.

The decision to keep or move on from Spielman, as Dustin suggests, will have dramatic consequences for the franchise as a whole.

Many fans will look at the performance of the current team and argue that it ought to be the final nail in the GM’s coffin. In my opinion, that’s a misguided way of thinking. Spielman is responsible for gathering the ingredients, not turning them into a great meal. Zim is the one who is ultimately responsible for taking all the different players and turning them into a great football team. He has fallen short of that goal in 2021, so it’s likely getting to be time to move on.

To my mind, Rick Spielman deserves praise – not condemnation – for how he has acquired talent. He willingly adjusts his player acquisition strategy to fit his head coach. Spielman wisely brings in players who fit Zim’s vision; the vision just isn’t working like it used to.