Minnesota’s Corner Depth is Being Tested 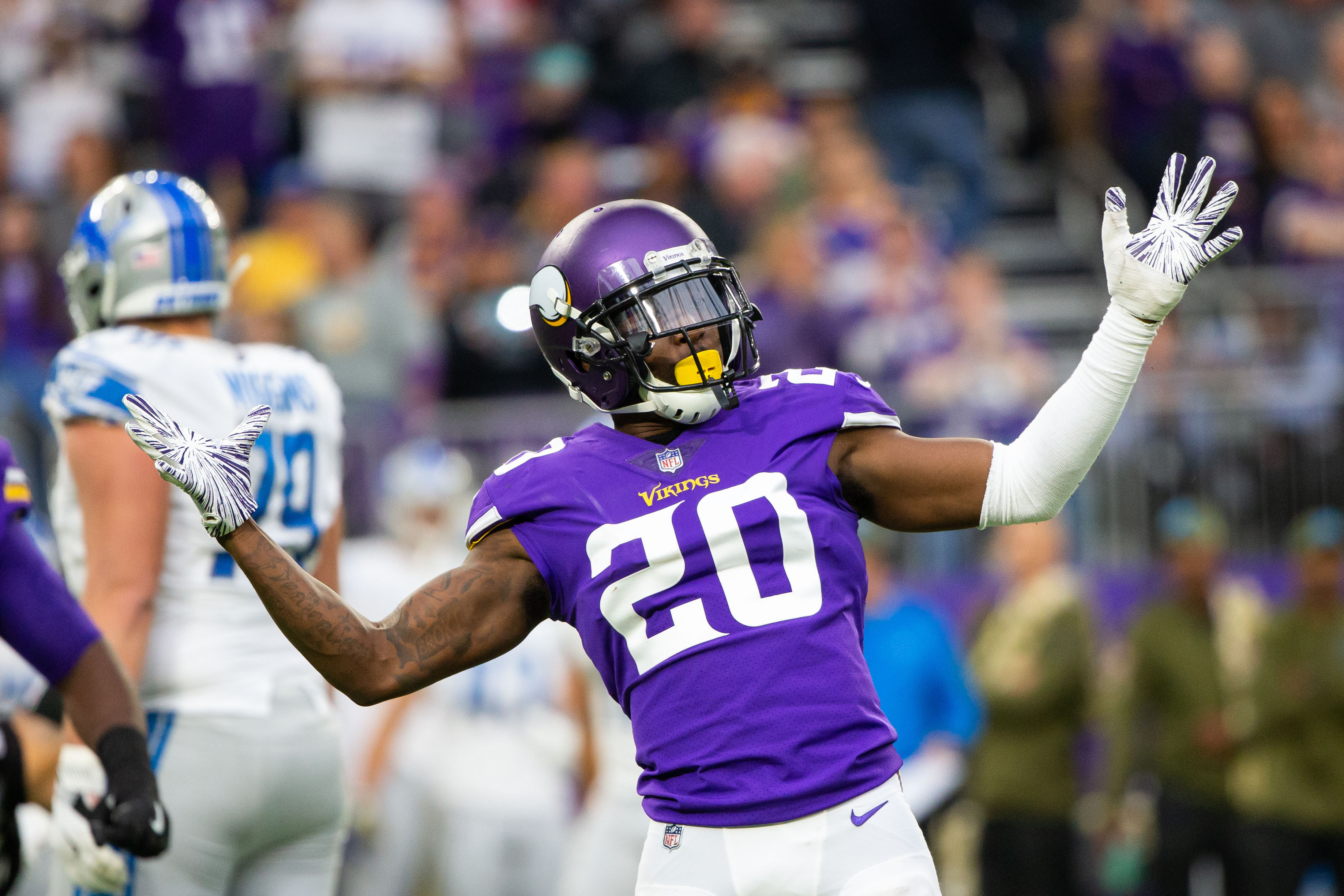 It’s been an ongoing joke among Vikings fans that Zim’s emphasis on continually solidifying Minnesota’s corner depth represents a misguided allocation of resources.

Our crusty head coach knows about these sentiments. Our general manager does, as well. At different times, both have joked with the media about fans getting upset with them for making such a concerted effort to bring in corner talent.

Well, we may now be experiencing why corner depth is so important. Heading into the season, we were six-deep at corner: Patrick Peterson, Bashaud Breeland, Mackensie Alexander, Cameron Dantzler, Kris Boyd, and Harrison Hand. Many fans were feeling optimistic about this group.

The defense has definitely been a work in progress, and the secondary is still getting its footing. Breeland has been a major disappointment, leading many toward impassioned pleas for a replacement. I, for one, have been all-aboard Team Dantzler. The issue, of course, is that Dantzler may not even be available. As Josh noted earlier this week, our sophomore corner was placed on the Covid-19 list. Dantzler will hopefully make a full recovery and be back on the field soon.

As the above tweet suggests, Harrison Hand is also on the Covid-19 list. Minnesota’s corner depth has therefore taken a hit. It’s notable that Camryn Bynum played corner in college, but it’s unlikely the team wants to put him there in a legit NFL game (even if it is against the lowly Lions). Krammer goes on to note that it’s looking like Boyd will be available. Boyd is a fine CB4.

If Dantzler and Hand can’t go, it’ll be Peterson, Breeland, Alexander, and Boyd. From there, the Vikes could turn to Bynum. They could also play more of a traditional defense, one that features three LBs on the field. Anthony Barr is expected to return; Nick Vigil and Eric Kendricks are both strong in pass coverage. Minnesota can also look to their practice squad.

One of the misconceptions about last season was that the Vikings went into their season woefully unprepared at corner. Fans remember the rookie corners at the end and assume that was the plan all along. It wasn’t. The plan was for third-year players Mike Hughes and Holton Hill to be the starters. The organization held both in high regard, but injuries undermined their ability to play. The team’s lack of depth thus forced them to turn to those rookies.

We seemed to learn from our mistakes, as evidenced by the free agent emphasis on corners. We live in a strange world, though. Covid can change things pretty quickly, so our depth is facing a difficult test. I know Detroit is far from their Megatron days, but I’ll be nervous if Breeland (who apparently has battled his own injuries) has to start Week 5.