Minnesota Should Have The Texans on Speed Dial 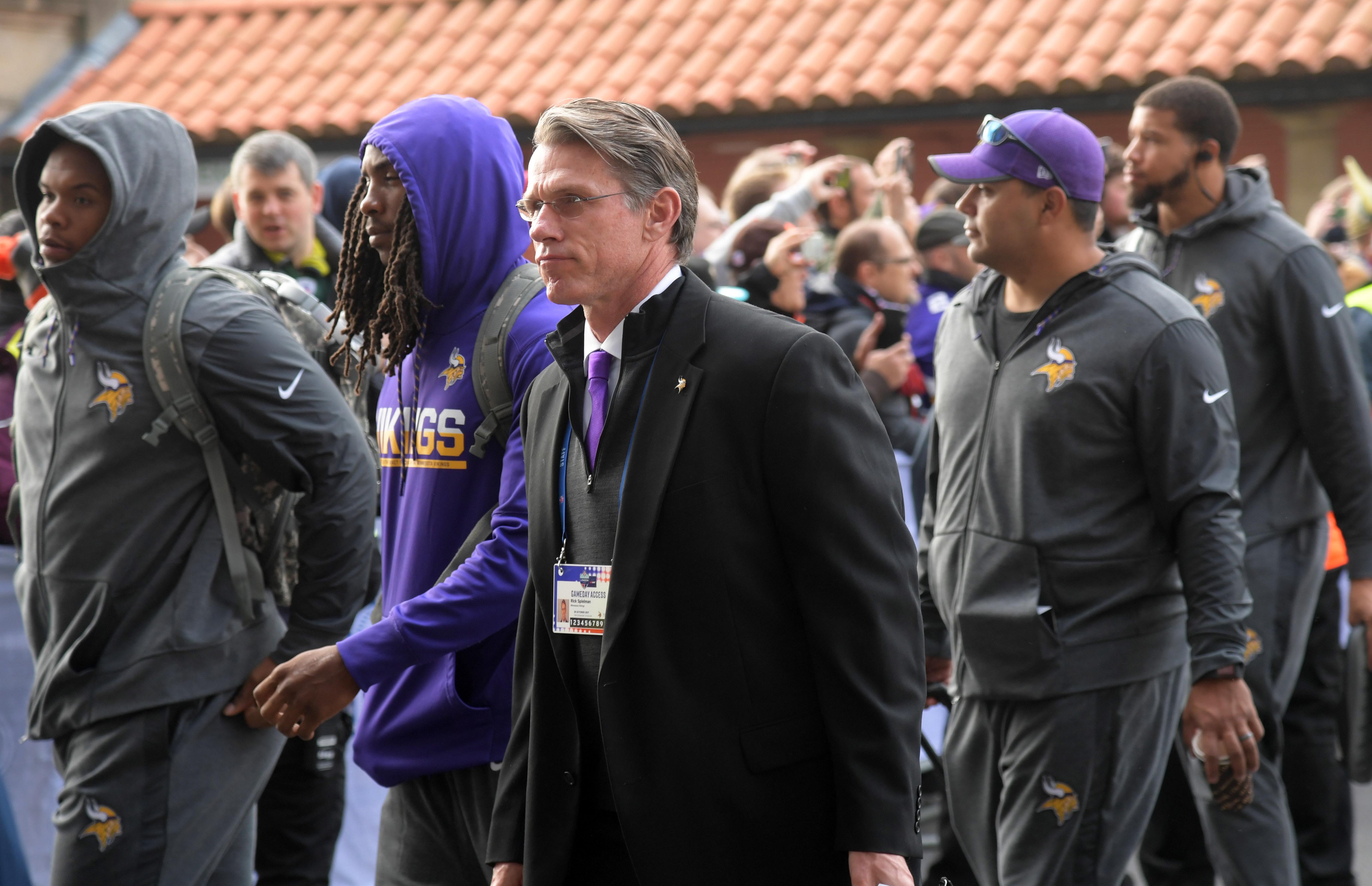 Thankfully, I’m not in charge of fixing the Texans. If I was, I’d be looking to make more than my fair share of trades before the Nov. 2 deadline. I’d be calling all of the league’s buyers in the hope that I might convince them to take one of my capable vets. Minnesota will likely be buyers at the deadline, so they should be calling the Houston Texans to see about a trade or two.

Apparently, the Dolphins have agreed on trade compensation with the Texans for Deshaun Watson, further evidence that Houston is looking to tear their team down. They’ve already released Whitney Mercilus and Andre Roberts. Several other players have been in the rumors.

I’ve previously speculated about Desmond King II as an option for the Vikings. He has some decent versatility, giving Zim another option for a corner who can travel into the slot. Bleacher Report also indicated that Vernon Hargreaves is a corner who might make sense for Minnesota. In both instances, Minnesota would be getting a solid, veteran corner to help stabilize a secondary that is without Patrick Peterson, their #1 CB and most significant FA addition (alongside Dalvin Tomlinson, who has been great as a DT but who would likely struggle covering a speedster 40 yards down the field).

Adding someone in the secondary makes a ton of sense, but that’s not the only route for improving our pass defense. The Athletic recently listed Charles Omenihu as a trade candidate for the Texans. Here is their rationale:

The 2019 fifth-round pick tied J.J. Watt for the team lead in QB hits (16) last season, so he seems like exactly the sort of promising young player the Texans should hold onto. But the Texans made Omenihu a healthy scratch in Weeks 5 and 6, as the team had a surplus of serviceable defensive linemen, which was part of the reason for Whitney Mercilus’ release. Omenihu returned to action in Week 7 and led all Texans defensive linemen in snaps, but it’s still not a good sign that Omenihu was recently the odd man out. He might benefit from a fresh start, especially with a team that wants a player who can slide inside on passing downs.

The Vikings are a team that likes to move DEs inside on passing downs. I know they recently traded Stephen Weatherly, but that’s largely because the veteran wanted a fresh start. Omenihu is a younger, cheaper option with more upside.

We now have less than a week before the trade deadline, and the Houston Texans are surely busy working the phones. Minnesota won’t be the only team calling. We’ll see if Spielman & Friends are able to get something done.