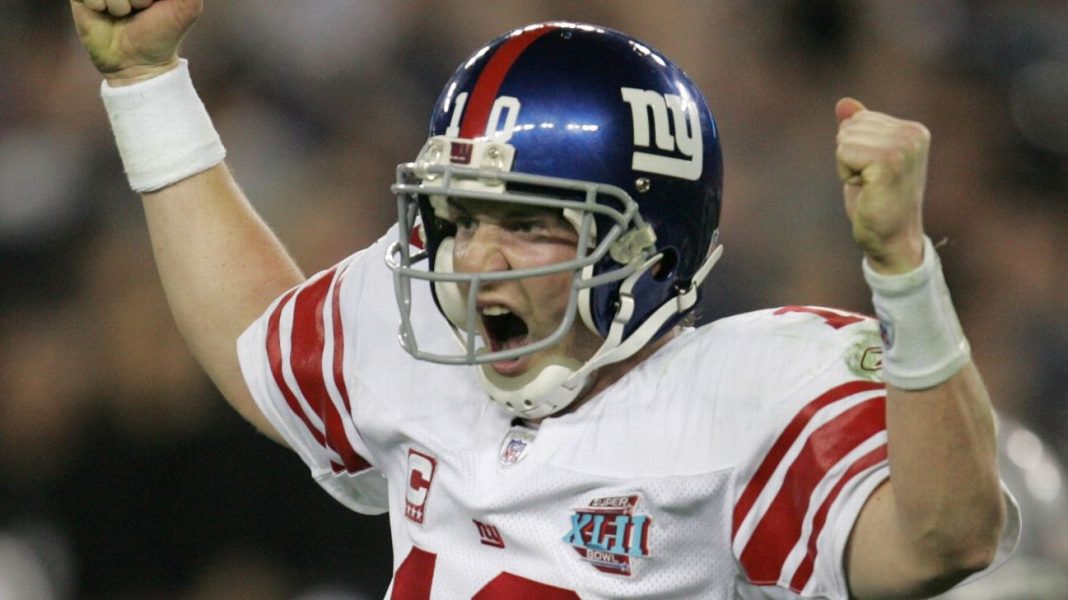 The Minnesota Vikings have kickstarted the peculiar 2020 season with two backfires. The team hosted the Green Bay Packers and then hit the road to Indianapolis for a showdown with the Colts. Both games left the coaches and players with egg on their faces. Vikings faithful could probably stomach two losses that were hard-fought squeakers, but neither contest remotely resembled competitive matchups. Consequently, there are three main scenarios regarding the forecast for the remainder of the 2020 season – mostly theorized by fans and pundits.

First, there is a camp that wholeheartedly believes the 2020 Vikings flat-out aren’t very good. Too many players were jettisoned during the offseason via free agency and trade. Heading into Week 1, many of the subscribers to this theory figured the Vikings would be a good football team. But now, their performance through two weeks indicates that mindset was inaccurate. The result will be that Minnesota finishes under .500 and a pivotal offseason awaits.

The next sect seemingly wants Minnesota to internally sabotage themselves, lose games, and ascertain a high draft pick. It’s a Philadelphia 76ers brand of team management and periodically incorporates the word “tanking.” The Vikings are unlikely to actionize this counterintuitive approach as the head coach and QB1 are under contract, with guaranteed money on the line, for quite some time.

A sanguine scenario exalts a team capable of curtailing mistakes, adapting on the fly, and aspiring to win games. It’s a philosophy in the holster of any sports coach at any level and promotes perseverance rather than defeatism.

The NFL has historical examples of teams that have floundered out of the gate and later righted the ship. An applicable one for the 2020 Vikings is a relatively recent one – the 2007 New York Giants.

This team is memorable for upsetting the undefeated New England Patriots in Super Bowl XLII. Wideout David Tyree made an almost-mythological catch on a pass from Eli Manning to set up a Super Bowl-winning touchdown by Plaxico Burress.

The Giants were not always on a righteous path, though, in the 2007 season. New York lost its first two games by a combined 32 points. In 2020, the Vikings have lost games to the Colts and Packers by a total of 26 points.

The temptation is to assume that teams are required to dominate at the beginning of a season in order to ride momentum to a Super Bowl. While that is often true, it is emphatically not a prerequisite to success. The aforementioned Patriots are notorious for losing Week 1 contests — casting a driblet of doubt on their dynasty. They then, of course, roar back to prominence.

The Eli Manning-led Giants did not look particularly good in 2007 to start the season – neither do the Minnesota Vikings.

Then the Giants embarked on a win streak

Following a Week 2 loss to the Packers in the 2007 season, head coach Tom Coughlin evidently admonished or refocused his players. The Giants traveled to the nation’s capital for a date with Washington and quarterback Jason Campbell. As a mini-precursor to the Super Bowl, Eli Manning found Plaxico Burress for a game-winning score late in the fourth quarter to give the Giants a 24-17 victory over their divisional foes.

After that, New York went on a tear. They flattened six straight teams en route to a 6-2 record in time for their Week 9 bye week. The denominator indicates prosperity in the six-game win streak was derived from an emphasis on defense. The Giants allowed 13 points per game during the stretch while boasting dominant rushing outings by a duet of tailbacks, Brandon Jacobs and Derrick Ward.

It, indeed, seems light-years away that this year’s Vikings could buckle down and return to defensive supremacy. But a handful of current NFL coaches are suited for such a task, and one of them is Mike Zimmer given his background.

Rosters aren’t all that far apart

Eli Manning was always a good, savvy NFL quarterback. Unless you’re jaded by recency or a lack of objectivity, Kirk Cousins is not worlds apart from Eli Manning in talent-speak.

The 2007 Giants gained their footing in Week 3 of the 2007 and began running the football. Minnesota has Dalvin Cook and Alexander Mattison to mirror the output of Jacobs and Ward. For pass-catchers, Burress chipped in just over 1,000 yards, and Amani Toomer tallied 760 in 2007. The Vikings could dig into their wide receiver depth chart to find similar output if the tide began turning.

As for the defense, New York’s defensive line was fearsomely bookended by a three-way mixture of old Michael Strahan, Justin Tuck, and Osi Umenyiora. Minnesota is missing the third wheel here, but if Danielle Hunter returns to the defense healthy, he and Yannick Ngakoue are predicted to encourage some quarterback chaos.

A full disclaimer is in order: This analysis does directly prophesize that the 2020 Vikings are on the cusp of an unlikely Super Bowl run. The evidence obtained from the last two games is far from championship production. Instead, let this serve as proof of precedent that a reversal of fortune for the Vikings is not impossible. 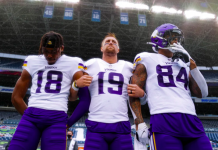 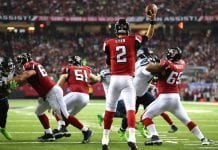