How Ndamukong Suh Would Fit with Vikings 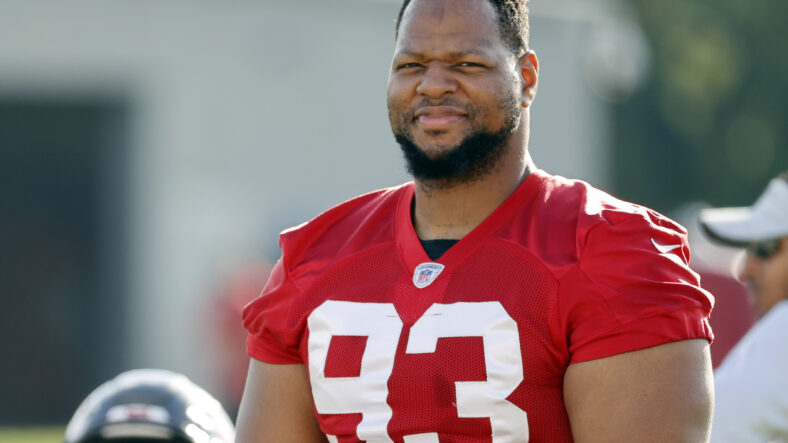 This is Episode 70 of VikesNow, a YouTube channel devoted to daily Minnesota Vikings analysis. This episode examines the Ndamukuh Suh rumors that sprouted for the Vikings on Tuesday.

Particularly, Suh’s potential role on the 2022 team is discussed.