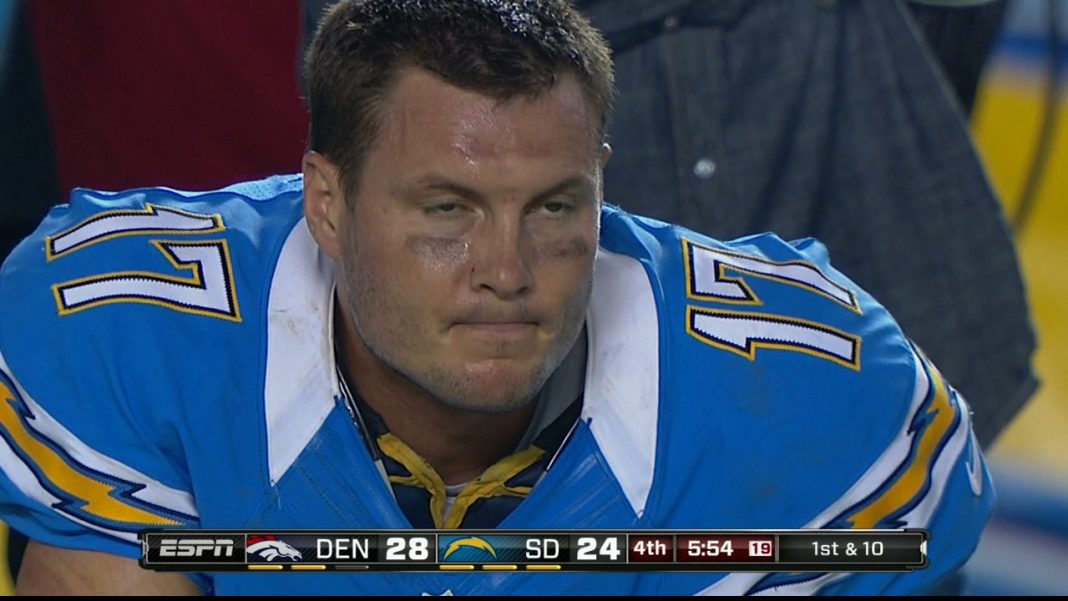 This weekend the Vikings will face off against a man that doesn’t swear, has plenty of children, and has been brutal against the purple. I’m talking about Philip Rivers, and instead of the Chargers uniform he wore for years, it will be a Colts jersey.

Rivers has a career record of 1-3 against the Vikings. In last year’s matchup, he threw three interceptions against a Vikings defense that boasted more experience in the secondary. This group will look to neutralize an aging quarterback that looked pedestrian in week 1. His two interceptions led to a loss against a questionable Jacksonville Jaguars team.

His previous outings lead me to believe this is a great opportunity for these young cornerbacks to bounce back. It was reported on Saturday that Cameron Dantzler will miss this weekend’s game. That means Jeff Gladney is going to see more snaps than the previous nine he had against the Packers. This young secondary capitalizing on a few bad throws from Rivers could go a long way in building confidence. Vikings fans will look for this game to mirror the one from a year ago.

This year’s game will have a different feel to it, but I believe that Rivers has a ton of similarities between his last team and the one he currently plays for. Both wide receiver rooms have elite playmakers in Keenan Allen and T.Y. Hilton. The running backs have always had a good upside. A consistent offensive line is the one thing that the 38-year-old now possesses.

Getting past Quinton Nelson and his crew will be a difficult task. Forcing Rivers into bad spots will be imperative on Sunday. Let’s hope Yannick Nkagoue can get after the notorious trash-talking quarterback.

If the Vikings can get pressure on Rivers and force some bad throws, things will be fun to watch on Sunday. If not, I’ll be spending Sunday spewing words at the TV the devout catholic Philip Rivers would shudder at. Let’s get this dang friggin game started!