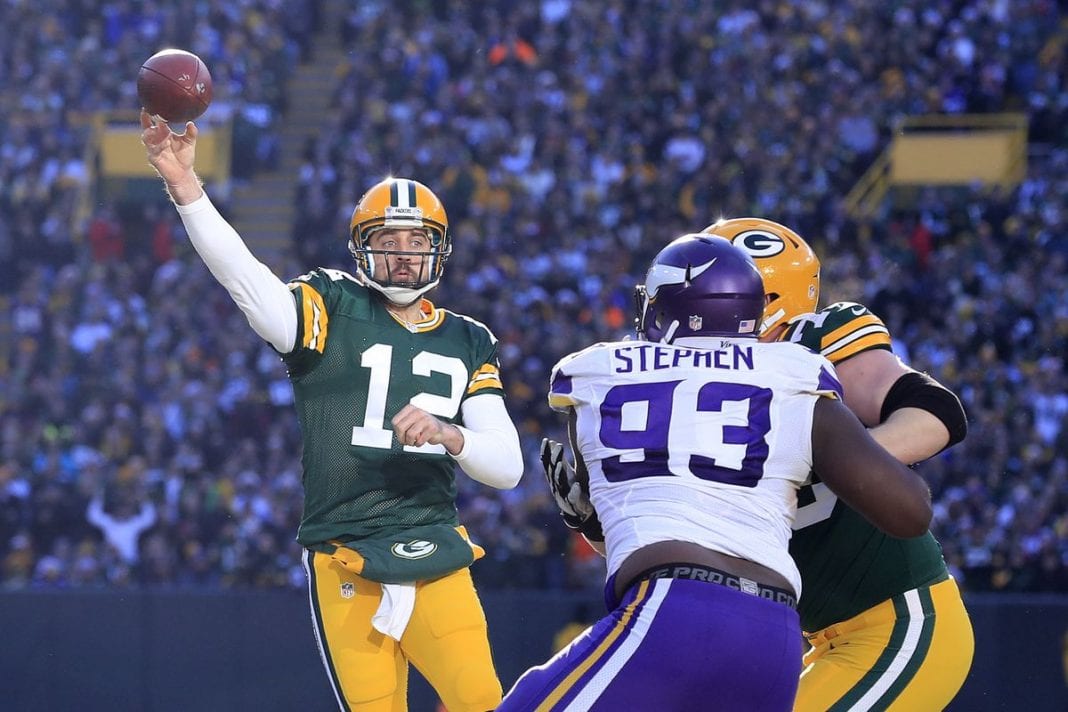 Last week featured a couple of surprise endings, including a tie between the Lions and Cardinals. The Bills comeback over the Jets was not expected, and the Raiders beating a Denver team that did not look good at all. Week two presents games that are easier to guess, but with the NFL you never know.

Jameis Winston is not the answer for the Buccaneers, and it’s going to show on Thursday with a loss to the Panthers. The defense looked solid in their last outing, but run CMC is coming to town so it might not last.

David Bahktiari popped up on the injury report this week and it could decide the game before it even starts. Aaron Rodgers facing the Vikings pass rush without his best player is going to be a nightmare if it happens. Either way, the Packers don’t have enough firepower on offense to win this game.

The Cowboys have a legit defense, and they are ready to bring it to the Trent Willams-less Redskins team.

It will be a close game, and the Titans will continue their defensive dominance and shutdown Brissett. Derrick Henry could be looking at another monster fantasy game.

The Steelers are gonna bounce back in a big way after being embarrassed on Sunday night football. Look for Big Ben to take some big chances against the Seahawks.

This will be a better game than suspected, but Josh Allen will put on another show against a bad Giants defense.

A great test for Deshaun Watson, and a good look at new rookie quarterback Gardner Minshew, who did well against the Chiefs defense last week.

After tying last week the Lions are out to prove they can still compete in the best division in football, but they have a bad matchup against a good Chargers team.

After struggling against the Bucs last week things will come full circle with a bad loss to the Bengals. Andy Dalton is gonna put himself back on the map with another impressive performance.

The Ravens get another favorable matchup. Expect a huge game from Lamar Jackson, and a struggle from Murray and the Cardinals offense.

The Saints play in back to back thrillers to begin the year. The Rams struggled against the Panthers, it’ll be interesting to see if they can bounce back and put up the points needed.

The Broncos fell flat on Monday Night Football, and now they have a super tough matchup against the Bears. If Trubisky can put up more than ten points they will win.

Julio Jones is coming back with a vengeance against a poor Eagles secondary, and it will be too much for Carson Wentz to keep up.

Trevor Siemian gets to terrorize another fanbase with his poor play, the Browns cruise to an easy win against a battered Jets team.