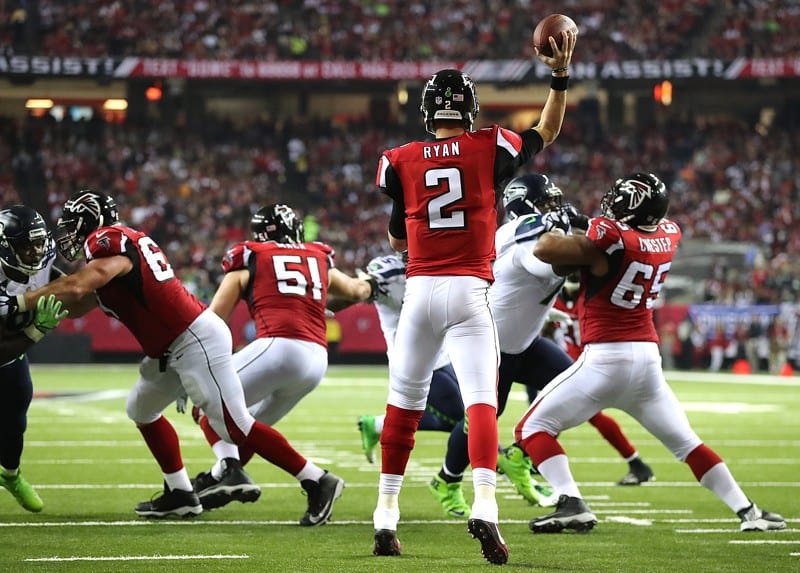 The Falcons are coming off another disappointing week, but we are looking at the start of a new era in Atlanta now that they fired head coach Dan Quinn. Atlanta is without question one of the more talented teams in the league, with dynamic receivers alongside Todd Gurley, so an 0-5 record is really unacceptable. Will they turn it around this week against Minnesota?

Matt Ryan has historically been notorious for putting up a ton of yards, and not being able to get the ball into the endzone. This has proven true to this point in the season too.

After games against two of the worst pass defenses in Seattle and Dallas, Ryan has averaged 250 yards a game over the past three weeks, but has thrown just one total touchdown and has turned the ball over twice. He’s also averaged a terrible 10.25 fantasy points per game during that span.

Minnesota has not been very good against the pass this week, but frankly, neither has Green Bay, and he didn’t manage to score against them either.

If Ryan is the guy you drafted to be your QB1, leave him in this week because he should be able to rack up fantasy points through yardage. However, I wouldn’t be searching to acquire him to fill in for a bye week.

Gurley carried Atlanta’s offense last week with a season-high 121 yards and a touchdown. I think Atlanta’s philosophy should be very similar to Minnesota’s this week: run the ball a lot and keep the defense off the field.

Am I convinced that will actually be how they run the offense? Sadly, no. However, I am optimistic they will run Gurley more than a measly 14 times simply because they have a new face running things from the sidelines in interim coach, Raheem Morris.

In 2010, Morris was the head coach of the Buccaneers, and they were eighth in rushing yards behind the legs of LeGarrette Blount, according to pro-football-reference. The Bucs went 10-6 that year.

I would certainly start Gurley this week against a bad Vikings rush defense because of his potential to score a touchdown or two when Ryan is unable to throw the ball into the end zone.

Jones has been limited to just 15 snaps in the past three weeks because of a lingering hamstring injury, and even IF he does get cleared for this week (a big if at this point), I don’t see much production from the star wideout.

Jones still is without a touchdown catch this season, and like Ryan, he has been infamously bad in the red zone, only breaking double digits in touchdowns once in his career. Over the past five seasons, he has averaged 6.2 per season. The Vikings have given up 10 touchdowns through the air this season, but four of those came in week one against the Packers.

Ridley has gotten 10+ targets in all but one game this season, so he should be able to pile up yardage numbers this week, but again, the touchdown numbers haven’t been there. He hasn’t scored a touchdown since week two against Dallas, even with Jones out, and I wouldn’t expect him to get one this week especially if Jones is on the field.

The Vikings allow 8.3 yards per pass attempt, so he should be able to use his breakaway speed to get a couple deep targets, but I would think the Falcons will rely on Gurley on the goal line.

Ridley is a WR2 this week simply because he will get a good amount of the targets. 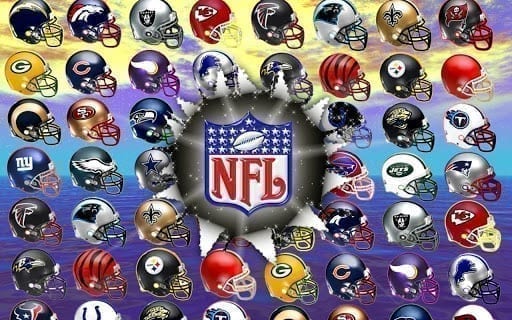