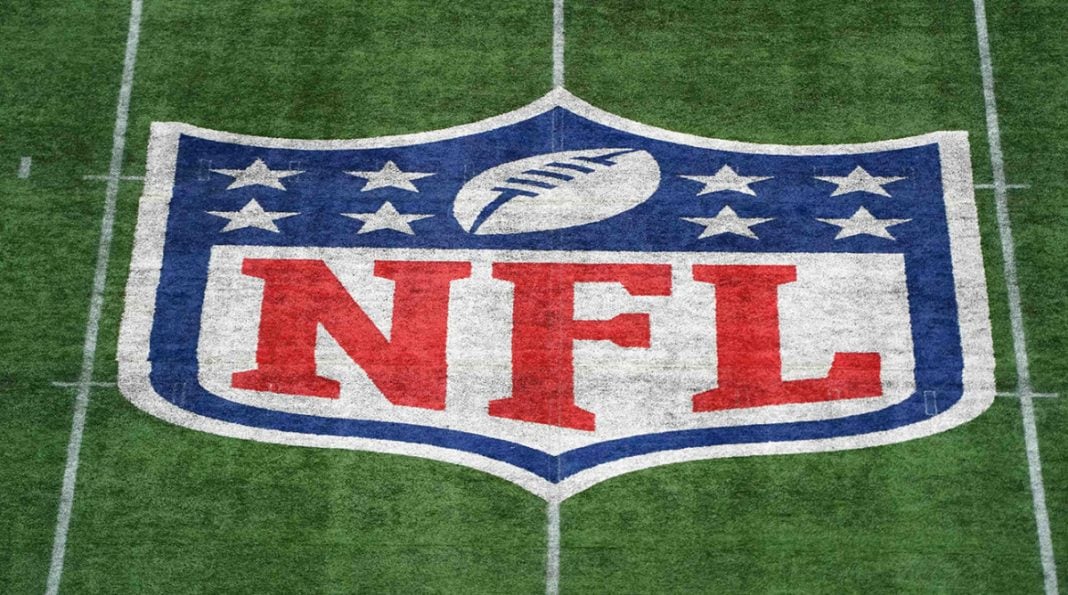 More than likely, your fantasy league has been marred by injuries at this point in the season. Hopefully it hasn’t happened to your team, but in case it has, here are a few players to pick up before Sunday. Again, like every week, the percentage in parentheses represents the percentage of ESPN fantasy leagues where this player is rostered.

With the Niners being completely decimated by injuries last week, there might be a few players on this team to look at. McKinnon is at the top of the list though. If you do want to pick him up, do it quickly because he is going fast in a lot of leagues.

McKinnon has put out back-to-back double digit scoring weeks to start the season, and with Coleman and Mostert (more than likely) out this week, McKinnon should carry the load out of the backfield against the Giants.

The Browns have given up three touchdowns in the first two games to opposing tight ends.

Logan Thomas played great in week one against a bad Philly defense. He had four catches and a touchdown.

He got a bad matchup with a good Arizona defense last week, but he should have plenty of chances against a Cleveland Browns team that has allowed an average of 34 points through week two. Especially if you are in a deeper league with a short tight end list, give this guy a shot.

If someone already snagged Thomas, or if you want to keep your options open, consider taking Sample. Joe Burrow has shown that he likes getting his tight ends involved, with 21 targets going to tight ends in the first two weeks.

C.J. Uzomah went on the IR this week with a torn achilles, and Sample is set to be the starter this week. After Uzomah went down, Sample jumped right in and took over. He had nine targets in week two, and he caught seven of them. Playing against the Eagles, who have allowed the most fantasy points to tight ends in the first two weeks, he should have a productive day.

Shenault has become a threat for the Jaguars offense due to his ability to either run routes or run the ball from the backfield. He’s had three receptions each of the first two weeks, but last week he also ran the ball five times, and he racked up 72 total yards.

The Jaguars are playing a struggling Miami defense this week, and D.J. Chark has been a limited participant in practice to this point in the week. With the favorable matchup, and a potential for more touches if Chark is limited, Shenault is a great option this week if some of your wide receivers are either out or questionable.