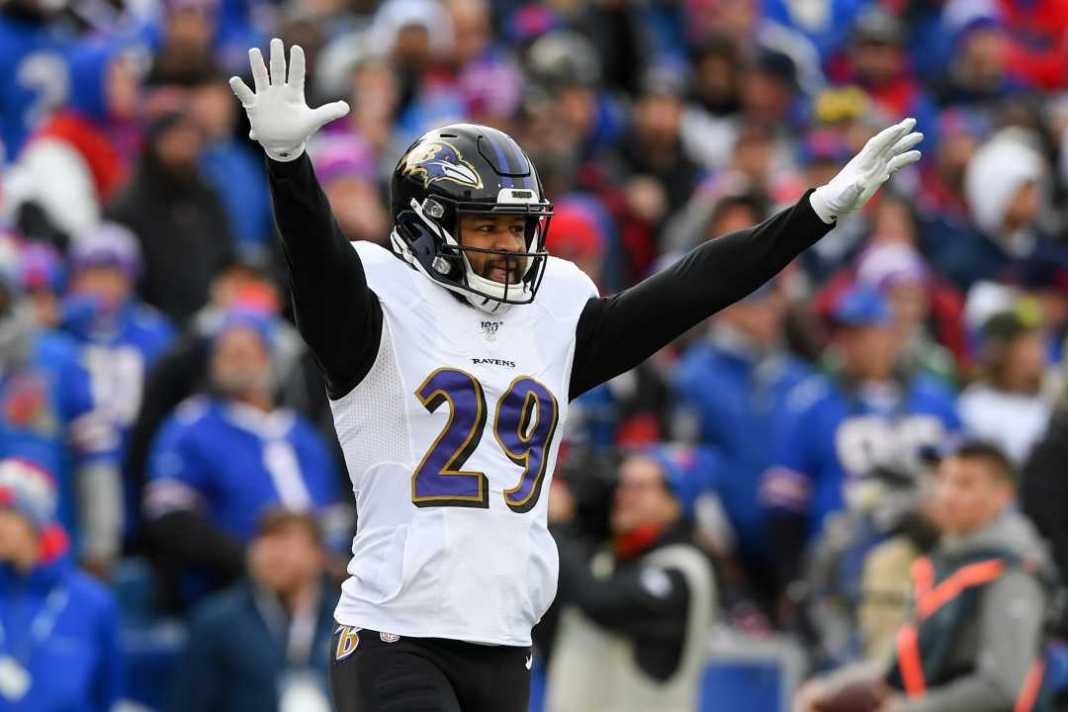 I think we can all agree that the Vikings are bad. Like really bad. Downright abysmal. Just writing about them is hard, because frankly- I want to say good things. However…few things exist in the realm of positivity for me to report.

Any hope that I might have had for this team was crushed by this past Sunday’s loss to the Atlanta Falcons. It’s not just the fact that we lost to an 0-5 team and it’s not just the fact that we got outscored 30-7 through three quarters. Nor was it that we lost to a team that had fired its head coach and its general manager the week before. The real kicker is that this Atlanta team has blown not one, but two games in which they had a 99% chance to win this season alone, and yet somehow we managed to lose to them by 17 points.

Arguably, the most disappointing aspect of the team so far this year has been the defense. While there were some significant departures in the off-season like Everson Griffen and Xavier Woods, and while injuries like the ones to Danielle Hunter and Anthony Barr have plagued the unit, it isn’t unreasonable to expect more out of a Mike Zimmer led team.

There might be some of us Vikings fans who believe that all our defense needs is a big free agent signing, a spark to galvanize a turn around. Many have suggested Earl Thomas, despite his obvious character issues. If this signing were to happen, it would not be surprising, especially considering that Rick Spielman and Mike Zimmer might just be fighting for their jobs at the moment, throwing whatever they can at the team to get them to at least a competent level again.

For the sake of us Vikings fans and for the sake of our team’s future, a signing like that of Earl Thomas would be an abject disaster. This season is a wash and there’s absolutely no salvaging it. Not even a talent like Thomas can change that. He might give us enough skill in the secondary to win a few more games that we would have, but he’s most certainly not enough to turn this team into a contender, let alone a division winner. While the 5-1 Chicago Bears might collapse, there is absolutely no way in Hell we are catching the 4-2 Green Bay Packers to win the division, despite their loss this past Monday to Tampa Bay.

The Kirk Cousins era is over. Despite some semblance of success with the man under center, it is time for us as an organization to move on. We have the perfect opportunity to do just that in the upcoming draft. Three starting caliber quarterbacks like Trevor Lawrence, Justin Fields, and Trey Lance are all coming out of college after this season, and will likely be selected high in the first round of the 20201 draft. On our current trajectory, Minnesota can count on one of those high draft picks, and through that one of those quarterbacks. However, a signing like Earl Thomas could give the team just enough talent to push us out of the needed draft pick, thus making us miss out on one of these potential franchise quarterbacks.

I know that Vikings fans are used to winning in recent years, and stomaching a season like this is excruciating. It’s going to be a difficult season, there’s no denying that. But a quick fix like Earl Thomas will not change things for the better in the long run. It’s far more beneficial for all of us to give up on this season and build for the future.

Chins up Minnesota. If we follow this trajectory, then there are bright days ahead.