Home Latest Minnesota Vikings News For Jake Browning, Minnesota isn’t Iowa, but it is Like Heaven 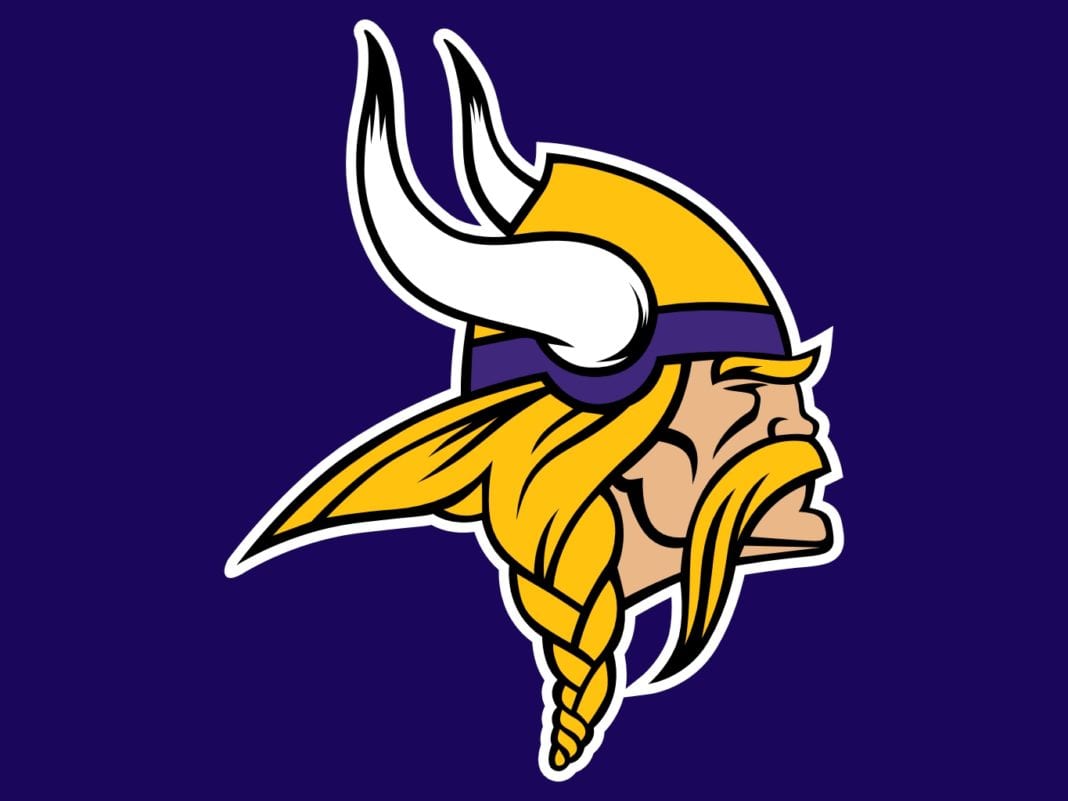 When you show up for the Vikings practice of the 2019 season—rookie minicamp at TCO Performance Center—it’s hard not to pay attention to the only red jerseys amongst the sea of purple ones. With 66 rookie draftees and tryout hopefuls in various spots around the two practice fields, the two red-clad players—quarterbacks Sean McGuire from Western Illinois and Jake Browning from Washington are hard to ignore. And Browning got the most attention.

Both aspiring Vikings quarterbacks displayed decent throwing arms in the short and mid-range passes that they threw during the practice time open to the media on Friday morning, yet Browning appeared to have the slightly stronger throws.

Browning came to the team as an undrafted free agent, and while quarterback wasn’t at the top of the Purple wish list for fans and coaches, alike, it is always important for a professional team to keep finding and developing young signal callers. And given the Vikings current quarterback depth (the $84 million dollar man followed by the five-year pro Sean Mannion and Kyle Sloter with his three seasons in Minnesota), there is plenty of opportunity for him to make the team and even climb the depth chart.

“I think everybody has their goals,” Browning responded to a far-too-early question regarding whether or not he thinks he can back up starting quarterback Kirk Cousins. “But right now I went through one walk thru as a Viking. So, I am focused on having a pretty good practice later today and keep putting together good back-to-back days, and that’s kind of my goal.”

Browning is pretty polished with the reporters, coming into the draft with a decent college career highlighted by a monster sophomore season (3,430 yards and 43 touchdowns versus nine interceptions) that he hears plenty about:

“There are a lot of different factors that went into it. That’s kind of in the past,” Browning said when asked what went into his best year as a Huskie. “I had to answer that question a lot throughout the whole combine process, and that got me here and this is where I want to be. So, I am kind of moving forward from it. But there were a lot of different factors that go into it. We kept winning a lot of games, and at the end of the day that is the main goal.”

The Vikings heard about that season, as well.

Here is a sampling of what Browning had to say to reporters.

On the new playbook:

“A lot of the verbiage is pretty similar to what I was doing before the combine. So, I feel comfortable and know what I am doing so I can let my talent takeover.”

On whether or not he was surprised at not being drafted:

“No. I wanted to be drafted, but this is where I want to be. I am fortunate to be here and very grateful to be here.”

On what it felt like to walk out onto the field in football duds again:

“Felt good to be back in purple, so that was kind of nice. Other than that, I am just trying to lock in to make sure I am getting the play calls right in the huddle, so everybody does the right thing. And then going through my reads.”

On whether the transition from college to pro has been overwhelming or just more football:

“I don’t have to go to school, so that part is kind of nice. This is like heaven. Not that I didn’t like school; it’s important. But I kind of like just being able to have a facility like this and just go in there and watch a ton of tape. All the resources are there for you, it’s all centrally located, so it’s kind of nice. I don’t have to worry about going to a finance class or anything—I can be here all day. So, it kind of feels like heaven.”

On his injured shoulder:

Browning was quick to answer that last one, as he suffered shoulder injuries in 2015 and 2016. He will have to prove that he is 100 percent if he wants to find himself first making the Vikings roster and then scaling the depth chart. But, for today, the first day of his professional football career, Jake Browning is in heaven—and heaven can only get better for him. 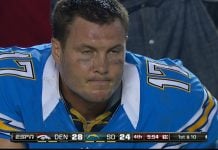 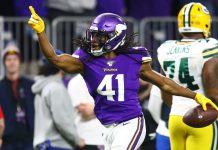 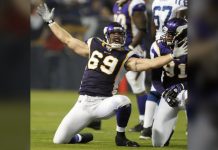 The Curious Case of Jared Allen’s Hall of Fame Nomination