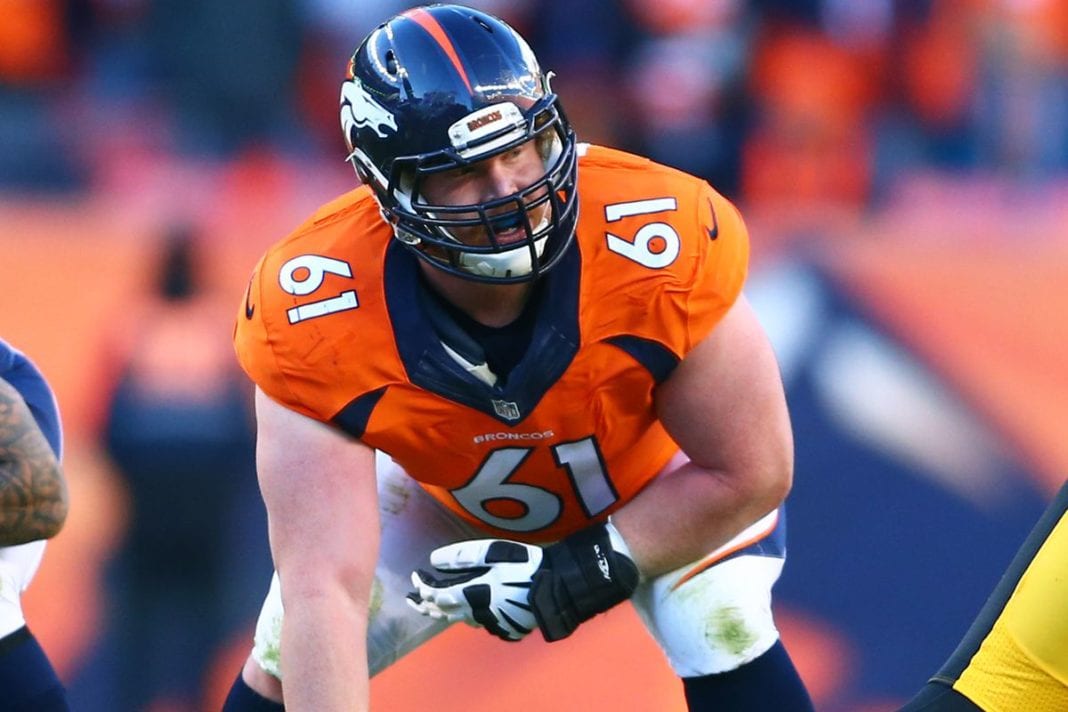 In the year since it had been rumored that the Vikings were “number one with a bullet” in terms of where quarterback Kirk Cousins wanted to end up, I’ve been an unabashed apologist for the Big Ten product who definitely needed someone apologizing on his behalf. While he did start his career in purple and gold looking every bit the top three to five MVP candidate I predicted he’d be, that production fell off and the Vikings hopes and dreams followed with it. Because of that, many people have said the Vikings made a mistake in bringing Cousins to Minnesota and that they would have been better off keeping 2017’s starter Case Keenum. However, Keenum’s new team has seemingly replaced him, after one 6-10 season, with veteran quarterback Joe Flacco, who at 34 was replaced by rookie Lamar Jackson in Baltimore. So while Cousins left a lot to be desired during his first season in Minnesota, the move in Denver shows that the Vikings made the right decision in bringing in Cousins. Let’s chat about why.

Now many people, myself included, predicted a large drop off this season as in my lifetime (at 34 years old) the Vikings have typically had a relatively large drop off the season after they’ve lost a NFC championship game. In 1999, after a magical 15-1 season, the Vikings ended up going 10-6, which isn’t awful but was far from the bounce back Super Bowl season many predicted at the time. In 2001, the year following their disastrous 41-0 loss to the Giants after an 11-5 record, the team went 5-11 and ended up losing head coach Dennis Green in what was his first season without a winning record. The same went for 20110, when the team pulled out all the stops in an attempt to recapture the magic from the 2009 season and failed miserably. While past performance, or lack thereof, isn’t a realistic way to manage a team, it’s pretty safe to say that the Vikings wouldn’t have received the same level of performance from journeyman Case Keenum this past season that they received in 2017.

The Vikings ran a much more limited offense with Keenum than they did with Cousins, as they didn’t really trust him with the same amount of passes that they trusted Cousins with. Typically, Keenum would have two options on each pass play and he often chose the underneath route too early, leaving someone (often times Adam Thielen) wide open down the field. I would argue that that was the main reason why the team thought that they both should bring in Cousins (who can make all the throws) and could also not invest heavily in protecting him despite any objective person knowing that he struggles when under pressure. Despite the fact that the Vikings offensive line configuration was completely different in 2018 than it was in 2017, namely without it’s two guards in Joe Berger and Nick Easton to retirement and injury respectively. The Vikings didn’t invest in the guard position in free agency or the draft and that’s definitely what was ultimately the downfall of the 2018 season.

Depending on how you rank offensive lines, the Vikings ended the season as the 29th “best” offensive line in the NFL (according to Pro Football Focus) where as the Broncos had the 24th best line and one thing that people don’t realize when talking about Keenum vs. Cousins is how much better the line was in 2017. Joe Berger and Nick Easton were definitely a gigantic step up from Tom Compton and Mike Remmers at the position. Competent guard play made Pat Elflein’s job a lot easier as opposed to playing next to two black holes on either side, he actually had the mediocre play of Easton and the good-to-great play of Berger. Outside of the guards, you had Remmers playing at his natural position, right tackle, and Riley Reiff being healthy at the left tackle position. It was only during the bye week in the playoffs that the Vikings made changes to the line because of injury, and it was that line that more closely resembled the 2018 line.

While they held up okay in the Saints game, you could argue that the two early turnovers that occurred in the NFC Championship game in Philadelphia were caused by the line. So while this is all theoretical, it’s not hard to figure that the combination of having a much worse line as well as having Keenum fall back towards his career average as a mediocre quarterback would’ve been enough for the Vikings’ season to have ended even worse than it already did. That’s exactly what we found in 2018 as well. Keenum didn’t magically become a pro bowl level passer in 2017, he actually just found the right system at the right time and he was surrounded by a lot of offensive talent, while being relatively well protected. However, he was playing well above his typical level and it was only a matter of time before he would regress back to his average level of play. That is what seemingly happened this season, and is why the Broncos made the move to bring in Flacco, that they will make official sometime in March. It is also why the Vikings made the right move in bringing in Cousins.

Cousins has shown flashes of brilliance, and because he can make all the throws the Vikings have a lot more options of offense than they did with Keenum. It really is a simple matter of protecting him, something the Vikings should be able to do this off-season thanks to free agency and the draft. It is a lot easier to do that than it would have been to expect Keenum to learn the other part(s) of the playbook, and learn how to make all the throws on the field in his late 20’s. It’s not a coincidence that Cousins, in a down year, posted numbers that were better than what Keenum did in 2017, despite the fact that Dalvin Cook was injured and thus there was more of an opportunity for him to air it out, as well. So, I have faith that the Vikings will fill the spots on the line that they need to and that Cousins will prove that he was the right pick, but until then I’ll be here apologizing for him in about 1,500 words or less.