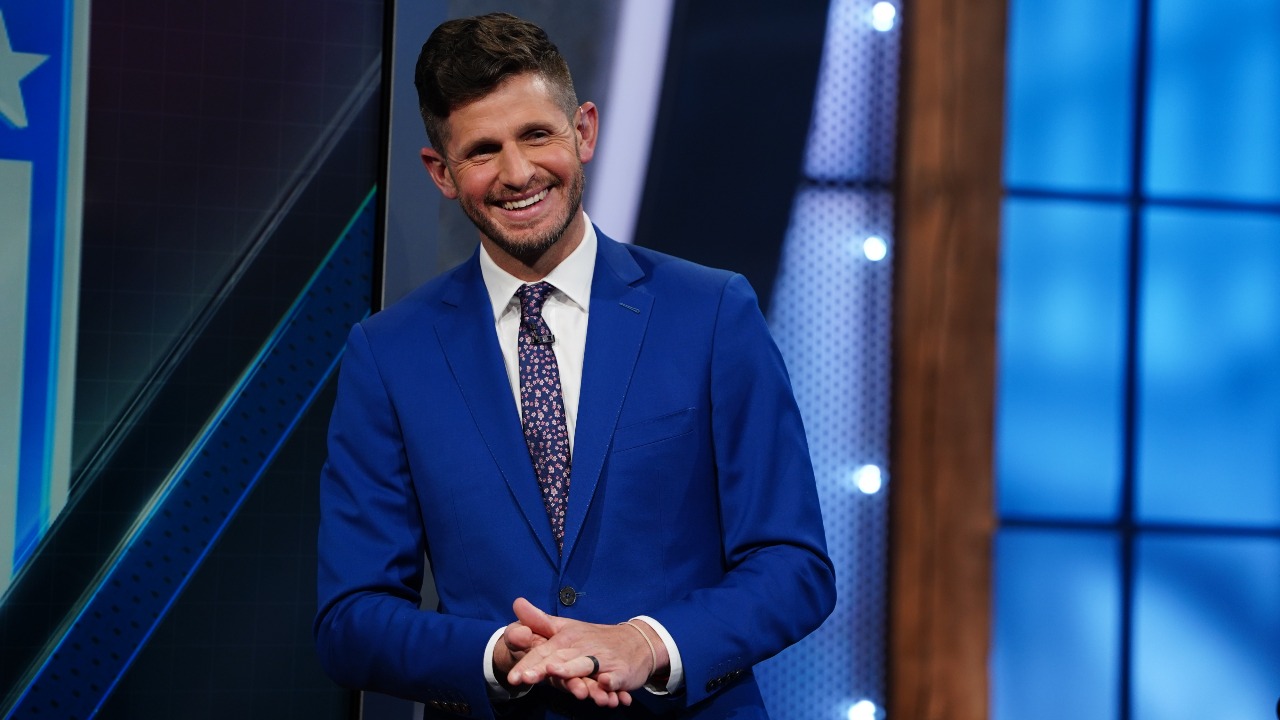 Note: This article originally appeared on our nationally-themed site, FranchiseTagged.com.

In the same vein as the Kansas City Chiefs from 2017 or the Green Bay Packers from 2020, ESPN‘s Dan Orlovsky nominated a few teams to shock folks in Round of 1 this month’s draft vis-à-vis selecting a quarterback.

It is unclear what Orlovsky is referring to with the “Bills.” The franchise drafted Josh Allen in 2018 specifically to start him as a rookie. That’s exactly what the team did about one month into the 2018 season. Everyone ostensibly knew that Buffalo would select a 1st-Round quarterback in 2018.

But on the Chiefs and Packers, indeed, those two squads sprung for quarterbacks at times when their “regular” starter was certainly worthy of a QB1 title. For the Chiefs, it was Alex Smith into Patrick Mahomes. The Packers chose Jordan Love last year — and Aaron Rodgers responded by winning an MVP award before losing his fourth straight NFC Championship.

The strategy worked for the Chiefs. Kansas City won a Super Bowl in 2019 while Mahomes is universally considered the best football player on the planet. The verdict on the Packers and Love is up in the air. Green Bay would have been best served to draft a wide receiver from an ultra-deep class during the pandemic draft.

This year, though, Orlovsky predicts the quarterback surprises may be effectuated by the Minnesota Vikings, Seattle Seahawks, and New Orleans Saints.

Kirk Cousins is the team’s signal-caller for at least two more years from a contractual standpoint. And, he is around the NFL’s seventh-highest-paid passer.

Quarterbacks that could be available at the Vikings 14th pick near the end of the month are Trey Lance or Mac Jones. It’s worth noting that — per pundit forecasts — it is even strange those men would fall to the 14th hole. Draft forecasters believe five quarterbacks will fly off the board through ten picks.

Cousins is not globally loved by the Vikings fanbase. Those that are not sold on his skill set scream to high heavens that he is unbecoming of elite talent. If he cared, Cousins would reply with a mention of his resume — he holds the sixth-best passer rating in NFL history.

If Vikings general manager Rick Spielman wishes to preclude the Cousins era in Minnesota, however, now is a reasonable time to lay the brickwork. Lance or Jones (perhaps Fields if something incredibly bizarre transpires) could wait and learn behind Cousins for a year or two.

Orlovsky’s name-drop of Seattle is rooted in Russell Wilson’s whispers of malcontent earlier this offseason. Wilson alluded to his anguish about being sacked frequently — he’s been sacked more than any player since he entered the business — and that blazed a trail of trade rumors. If one follows the rumor mill, Wilson all but had his bags packed to join the Chicago Bears or New Orleans Saints.

None of that happened. Wilson seems ready to re-commit to the Seahawks for another season.

If Orlovsky is accurate, nevertheless, Seattle may splurge for a Lance or Jones type just in case Wilson’s frustration floods the 2022 offseason. Wilson will command a fiendish trade compensation, and then the Seahawks would be ready for 2022. Lance or Jones will have studied Pete Carroll’s offense from the sidelines for a year. In the backdrop, Seattle will have recently-acquired trade assets to surround their new quarterback for four seasons [on his rookie deal].

This one is odd because virtually no one would be astonished if the Saints move-and-shake on draft night to find a new franchise quarterback. Why? Well, their mainstay quarterback — his name was Drew Bress — just retired. When a legendary passer steps away from the game, teams draft replacements. It’s pretty elementary.

To be sure, New Orleans has tapped Jamies Winston and Taysom Hill to battle for the QB1 position, but those men are hardly upper-tier quarterbacks.

If the Saints are owners of a shiny of a new quarterback at midnight on April 30th, folks will merely nod their heads in confirmation.