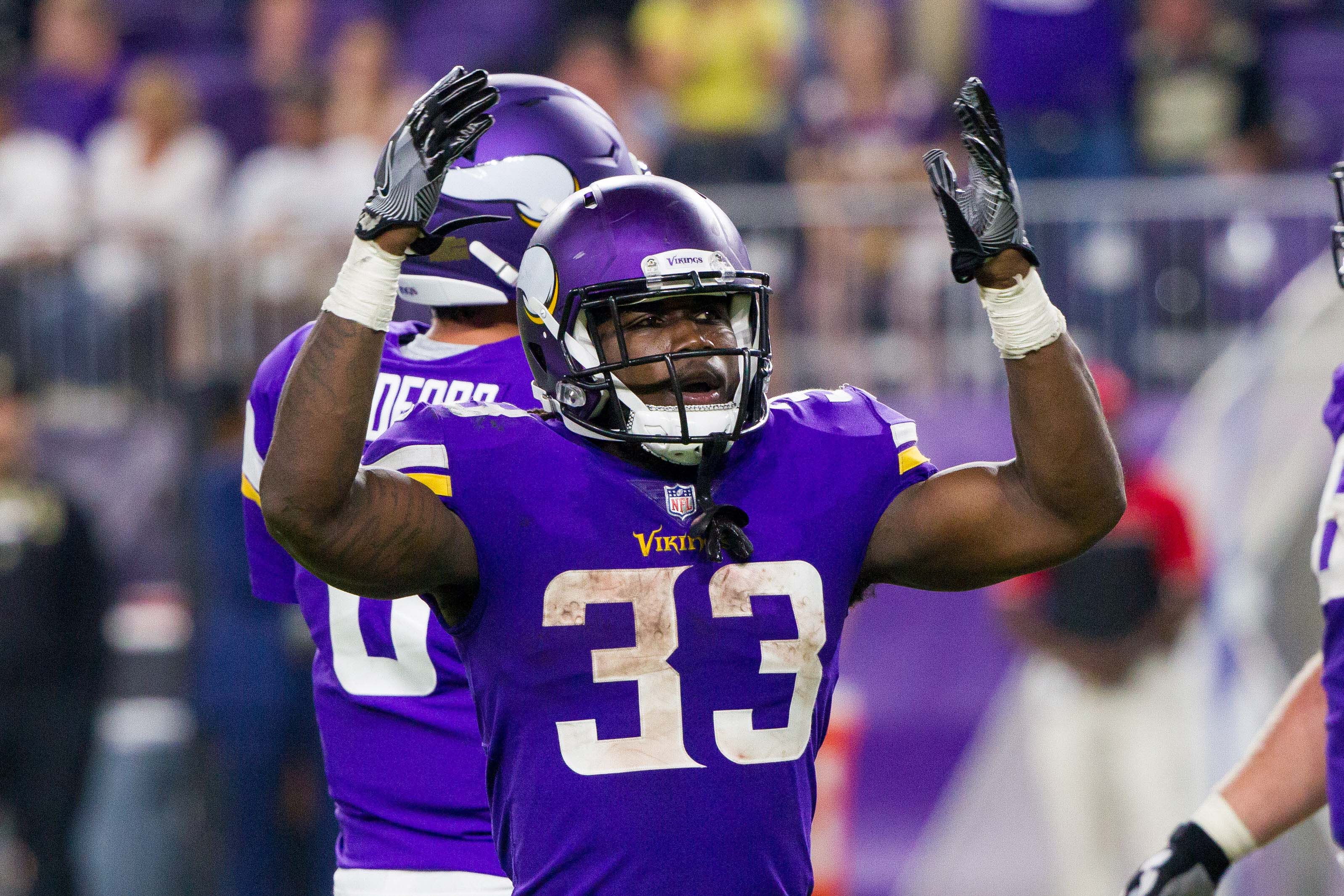 Blaming the referees – except in the most egregious circumstances – is lame. True, they didn’t do us any favors, but they aren’t the reason we lost.

The Justin Jefferson TD (or, rather, non-TD) seemed pretty clear to yours truly. Both his backside and knees were off the ground when the football broke the end zone line. We ended up losing that challenge. I’m thankful we still found our way into OT, but it’s fair to wonder if the extra timeout may have helped at the end.

Even worse, perhaps, was the Dalvin Cook fumble in OT. I’ll admit that the camera angles weren’t super clear. A big part of the issue, of course, was that these fuzzy images were partnered with the NFL’s demand for having clear and definitive evidence to overturn the on-field call. The referees said it was a Cook fumble with a Bengals recovery. Apparently, the NFL’s officiating bosses didn’t see enough to contradict their on-field counterparts

Look, there’s simply no way Minnesota should have allowed the referees to have that much power. If we just took care of business, we would have easily beaten the Bengals. They’re a far inferior team, and yet they had the edge throughout the game. The irony, in a sense, is that we were undone partly because of a questionable call during a game we had no business winning.

When you commit 12 penalties, you deserve to lose. The Vikings lost 116 yards through their penalties, leading them to be consistently behind the sticks. Even worse was that our own errors forced us to abandon our offensive identity. It’s tough to have a run/pass balance when you’re facing 2nd & 20 on a regular basis. By the end of the game, Minnesota had 50 pass attempts (one of which was from Justin Jefferson). Dalvin Cook had 20 carries; Ameer Abdullah and Alexander Mattison each had one. Mike Zimmer doesn’t want a 2-1 pass/run ratio, but there was really no choice. We needed to pass far more than run because of our self-inflicted wounds.

Our penalties doomed us. Every one of our offensive linemen had a penalty. Several had multiple. C.J. Ham, Tyler Conklin, and K.J. Osborn all had false start penalties.

This is what Adam Thielen had to say: “But when you start drives first-and-20, second-and-20, I think we averaged third-and-20 in the first half or something like that … you can’t win football games doing that.” Mike Zimmer agreed: “Way too many penalties. Shot ourselves in the foot, especially the first half, way too many times.” Indeed.

As they head to Arizona in Week 2, Minnesota will need to ensure they’re considerably crisper. Chandler Jones had 5 (!) sacks yesterday. Kyler Murray will present all kinds of issues with his ability to both pass and run. I imagine they’ll look for ways to get DeAndre Hopkins onto Bashaud Breeland until our CB2 shows he can stop Arizona’s WR1. In other words, Minnesota has plenty to worry about apart from referees.

There’s plenty of blame to go around for yesterday’s embarrassing loss. We can start at the top with Mike Zimmer, working over to Klint Kubiak for the offense’s struggles. We can also place a lot of blame on individual players, especially those who committed the myriad of penalties. All of this would be fair, just don’t pin that loss on the refs.