While the Minnesota Vikings have more questions at more positions than any other time during the Zimmer regime, there is perhaps one position (group) that will determine the success of the Vikings in 2020. That position is the offensive guard position(s), and with 2019 left guard Pat Elflein moving to his more natural and “comfortable” position of right guard this off-season, that left the… Left guard position open to… Open competition.

Looking back as far as 2016, this Vikings regime has put together some great regular season teams despite not investing the type of money that others have in their offensive lines. Outside of a playoff upset here or there (mainly against the New Orleans Saints, twice,), though, these Vikings teams have failed to capitalize on their potential mostly thanks to their inferior interior

With the Vikings going into the 2020 NFL Draft with 12 picks that turned into 15, some of us hoped that Zimmer and Vikings general manager Rick Spielman would start the second leg of their careers in Minny by learning from the mistakes of their first leg.

When they only used on pick on a natural guard, their 15th, there was some frustration intermixed in the typical post Spielman draft glee that permeates Vikings media. Most said that it didn’t matter if they drafted a guard as they’d move $14.5 million dollar left tackle Riley Reiff to left guard, allowing third round pick tackle Ezra Cleveland to do to the left side what Brian O’Neill did to the right.

When news came out that it was Cleveland who Vikings offensive coordinator Gary Kubiak planned on at least having compete for the guard position, those in Vikings media who typically were supportive of the above started to sound like me in 2016… and 2017… and 2018… and 2019… and 2020.

Then came the news that the team was moving Elflein to the right side, where he played at Ohio State on one of the best lines in the country before moving to center.

That left the left guard position open to competition between depth guys like Dakota Dozier and Aviante Collins, as well as tackle Ezra Cleveland (who the Pioneer Press wrote a great piece about today). So, with reports that the Vikings starting O-line could be solidified this weekend, who seems to be winning that competition?

Dakota Dozier! At least according to the Pioneer Press’ Chris Tomasson, who covered Kubiak’s updates on the position today:

“I really just think that Dakota (Dozier) is in a really good place in his life and his career. He’s always been a good player,” Vikings offensive coordinator Gary Kubiak told reporters. “We played some good football when Dakota was in there (starting).  I just think Dakota is at a point in his career — he is a guy who has battled… and he knows he can do it.”

That’d make the starting five as, left to right: 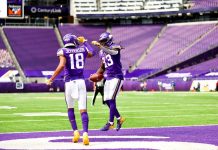 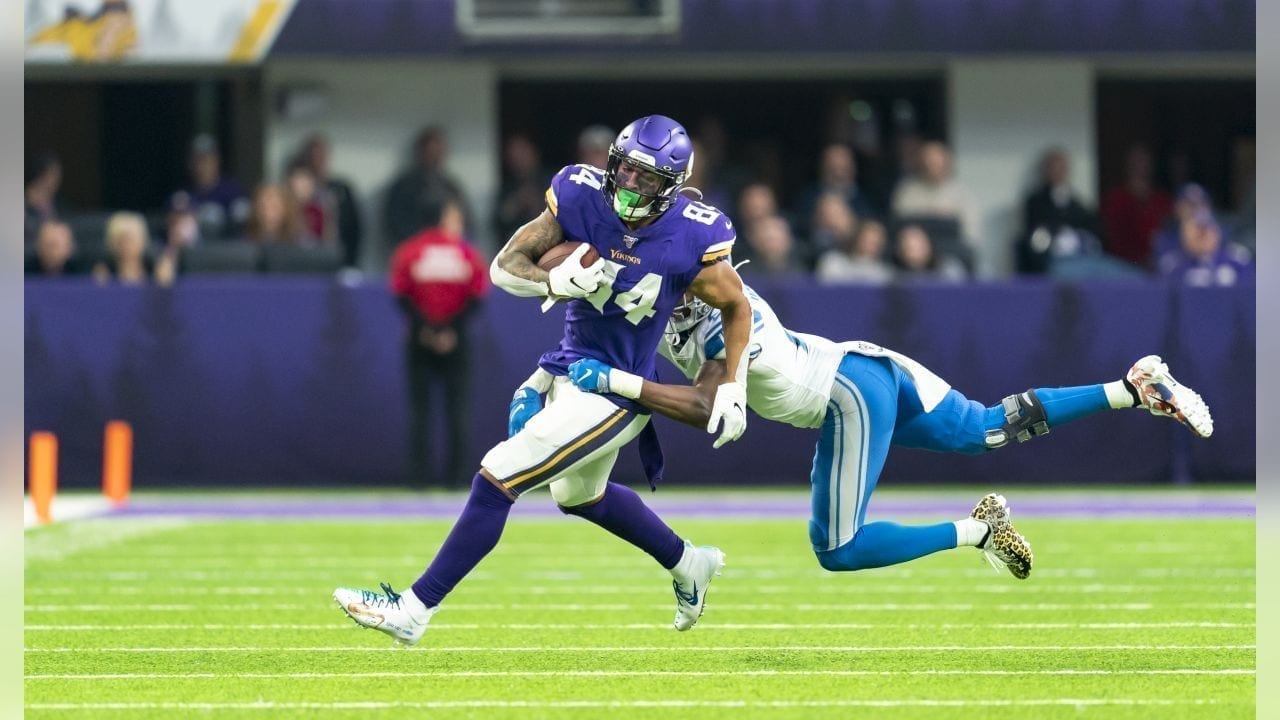