Bradbury Is Dangerously Close to Being a Bust 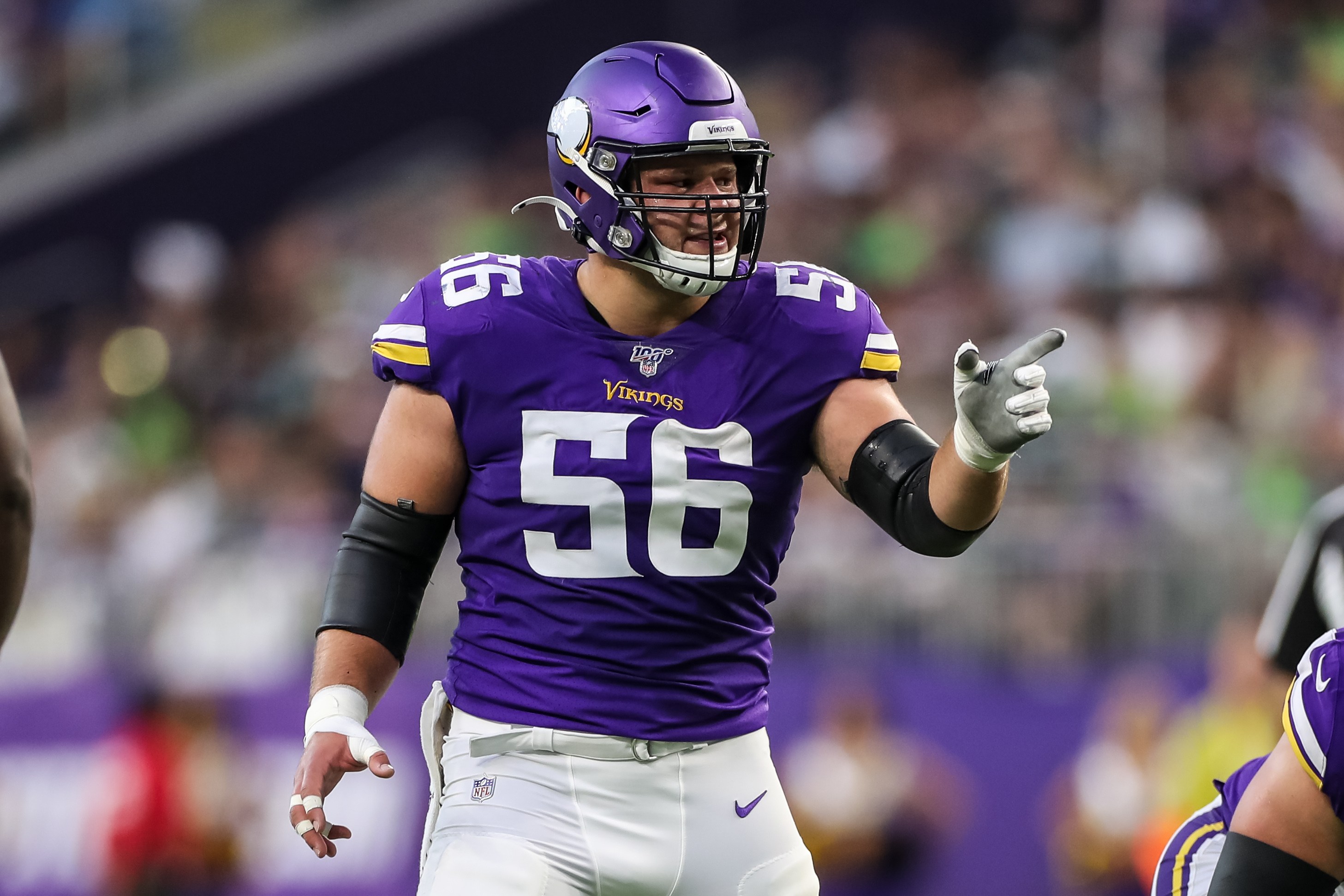 Vikings fans, by and large, were enthused about the Garrett Bradbury pick back in 2019. Who could argue that our offensive line doesn’t need more help? Spending a first-round selection on a center with upside seemed like a sensible move.

Fast forward a couple seasons and Vikings fans have mostly given up on Bradbury. It’s easy to see why. Though athletic, Bradbury lacks the technique and/or power to hold up in pass protection. The end result is relatively consistent pressure coming up the middle. Kirk Cousins has never been accused of being fleet of foot, so pressure directly in his face is a major problem.

Bradbury has yet to perform well over a season. In his rookie year, he finished with a humdrum 57.8 grade on PFF. It’s not outright disastrous, but it isn’t good. He finished as their 28th center out of 35. Last year, Bradbury improved slightly, raising his grade to 61.4; he therefore climbed up to 25th overall in the center rankings. I suppose we could be encouraged by this improvement, but the franchise was certainly hoping for more when they chose him 18th overall.

Put simply, he has never shown that he can be an effective NFL pass blocker.

For good reason, most of the attention leading up to the Arizona game has been on Chandler Jones and the massive issues he’ll likely create. Well, it just so happens that there is more talent on their DL. According to PFF, J.J. Watt is lining up as a DT. I know he’s a little older now, but Watt will get the best of Bradbury unless our third-year center suddenly becomes stronger.

I also think that Arizona may try to get one of their edge rushers along the interior. Think back to when the Vikings last beat the Saints in the playoffs. Rather than send Danielle and Griff against NO’s tackles, Zim opted to move his edge rushers inside for an easier matchup. Football, as we all know, is a matchup game. I recognize that I know far less about football than anyone on Arizona’s coaching staff, but I’d be looking for ways to get my best edge rushers on Bradbury. Why wrestle with Brian O’Neill when I can instead put my guy over Bradbury in an obvious passing situation?

I really like Bradbury. I really want him to succeed both because I respect him and want the Vikings to do well. Unfortunately, he is already 26 years old, and he has shown no significant signs of improvement. We’re quickly approaching the reality that Bradbury is a draft bust.