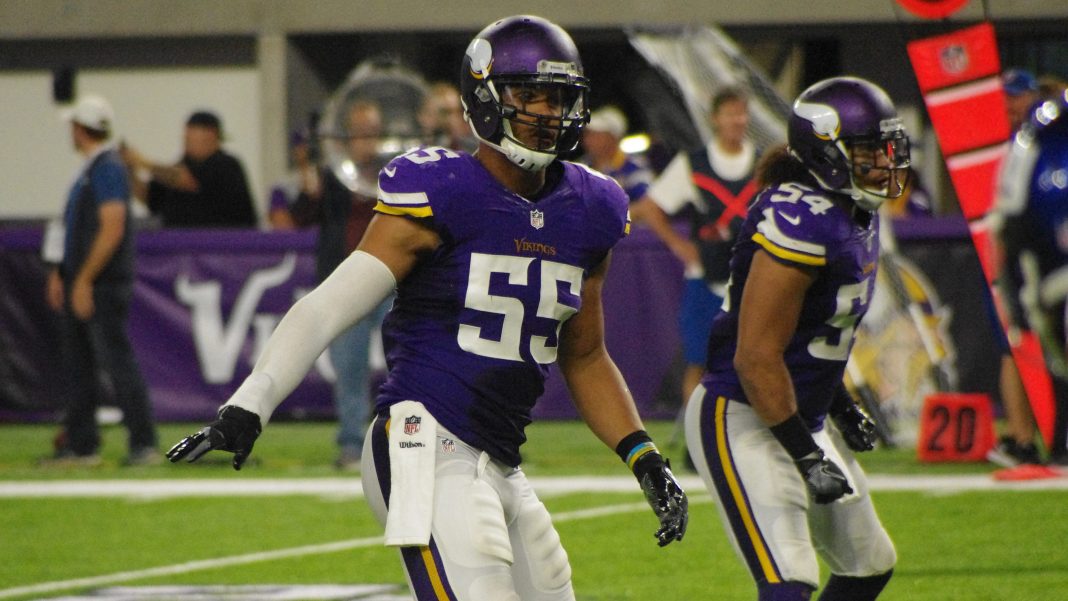 Unless you have been living with no connection to the outside world for the last week and a half, you will know that there has been an incredible outpouring of emotions to the murder of George Floyd in Minneapolis. If you somehow missed it, Floyd was held on the ground with a knee in the back of his neck by Officer Derek Chauvin of the Minneapolis Police Department for almost nine minutes.

The incident all started with Floyd using a suspected counterfeit $20 bill. While he was being held on the ground, Floyd repeatedly said “I can’t breathe.” This is the same famous phrase that Eric Garner uttered 11 times while being murdered in a very similar way as George Floyd by New York City Police officer Daniel Pantaleo in 2014.

The response in 2014 was one of support for Garner and the Black Lives Matter movement, which had started the year prior with the murder of Trayvon Martin by George Zimmerman, who was acting neighborhood watch coordinator in his gated community. Players across multiple leagues suited up in warmup shirts with the phrase “I can’t breathe” on them, notably the NBA’s Derrick Rose and Lebron James, and the NFL’s Reggie Bush.

In response to the murder of George Floyd, commisioner Roger Goodell made a statement through the NFL’s social media accounts.

The statement, although well thought out and supposedly heartfelt, was not enough for many NFL players including Minnesota Vikings Anthony Barr and Erick Kendricks. Kendricks requested answers as to watch actions the NFL is taking to “fight for justice and system reform” and Barr called for the NFL to not just teach players how to interact with police, but work towards changing the behavior of the police.

In the wake of all of this unrest, Drew Brees made a statement to Yahoo finance regarding the murder of George Floyd and Colin Kapernick’s famous protest of kneeling for the national anthem in 2016. “I will never agree with anybody disrespecting the flag of the United States of America or our country,” said Brees.

To Brees credit, his reasoning of feeling strongly about the anthem and the flag having to do with family ties to the military and what that means to him is sound. However, he is also missing the point of Kapernick’s protest by a mile, and that was quickly pointed out by many of his colleagues around the league. Again to Brees credit, he has apologized for his comments in what seems to be a very genuine matter.

We are living in a time of almost complete visibility for public events, and these murders and statements are no exception. NFL players like Barr, Kendricks, and Kapernick have an absolute right as Americans to protest peacefully and make these statements.

“Congress shall make no law respecting an establishment of religion, or prohibiting the free exercise thereof; or abridging the freedom of speech, or of the press; or the right of the people peaceably to assemble, and to petition the Government for a redress of grievances.” -Bill of Rights, first amendment

This also means that as much as he might have missed the mark from what I personally see as right, or what Kapernick intended in his original protests, Drew Brees is free to make his statement and then choose to learn or not from the response to that statement.

I’m sure I will get some flack for this article not being all about football or for seeming to have a bias against police officers for using words like murder instead of death and also not speaking so far about the major rioting and looting that has happened. I feel for all citizens affected by these riots. My sister, many of my friends from college, and our very own Joe Johnson live near where rioting and looting is taking place and have been having major anxiety attacks worrying about them.

While I do think that some of that violence is in protest, I also think a majority of it is opportunistic people looking to gain financially, incite more violence, and create a more divisive climate. Almost all of the protesting I have seen is peaceful, and most of the police response to that protesting has been respectful.

However, I also think that there are examples of excessive force by the police to bully protestors. This really gets at the heart of the problem I feel. Many of the officers who end up in the eye of these events, are a few of many who willingly target and use excessive force on those that they see as less than them. It is a classic bully move and when you get that small bit of power combined with an instilled racial bias, you end up with these tragedies.

My father-in-law works in law enforcement and is a great human being, I think a majority of police are. However, the police unions are strong enough to keep these good officers from speaking out against bad ones. It’s an “old boys club” mentality run rampant. Better accountability for officers needs to happen, and fast. For too long, the police have been allowed to change the narrative for their benefit.

If this article really ruffles your feathers and you’d like to get mad at me, good. I hope making people uncomfortable will make them consider their own points of view and try to better understand their fellow human beings, regardless of the color of their skins, political or religious views, or any other differences.

Finally, I would like to say that all views expressed in this article are my own, and do not represent that of my colleagues or of VikingsTerritoy.com or PurplePTSD.com.