Home Around the League Anthony Barr and Others Lose 2020 Season 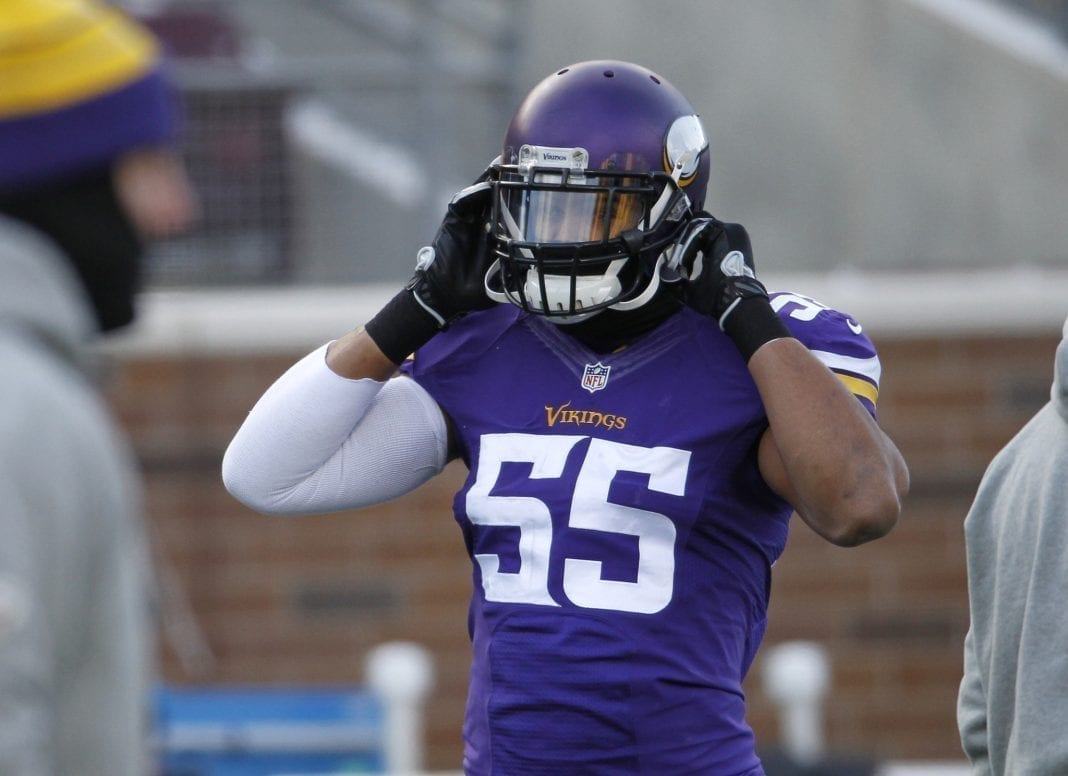 The Vikings’ star linebacker Anthony Barr is just the latest marquee player to lose at least a portion of the 2020 campaign to injury. Week two was an absolutely devastating week for stars and injuries.

San Francisco was atop week two headlines, not because of their dominant win, but because of an absolutely massive amount of injuries. With Richard Sherman, George Kittle, and Deebo Samuel already being out, Nick Bosa, Solomon Thomas, Raheem Mostert, Tevin Coleman, and Jimmy Garoppolo all left Sunday’s game with injuries.

As for Minnesota, Barr’s injury is a huge blow to the Vikings’ defense that is already missing  edge rusher Danielle Hunter for at least one more week and cornerback Cameron Dantzler. With the Titans coming to Minneapolis in week three, this defense is already going to have its hands’ full trying to contain Derrick Henry even if the roster was healthy.

All these early season injuries brings up a topic that everyone seems to have avoided. In recent years, there has been much discussion from bringing the number of preseason games down, or even eliminating it altogether. As much as we all hate preseason, is it a necessary evil to keep people from getting hurt?

I would argue it is. Through week two, Pittsburgh is the only season to escape with less than five people on the injury report, and as of Monday, there are only four teams with six or fewer injuries on their rosters. 13 teams have 10 or more players on the report. We haven’t even gone through this week of practice yet, either.

To give context, last year going into week three games, there were six teams with six or fewer injuries, and in both 2017 and 2018, there were eight teams. That is AFTER all week three practices.

Speaking as a former athlete, it is nearly impossible to go from “0 to 100”. I may have only been a runner, but if it is hard for runners to go from little training to full race/game day efforts without getting banged up, I can imagine it is even harder for a violent contact sport like football. Preseason might be boring, but it is a necessity if we want our stars to make it through the regular season unscathed.