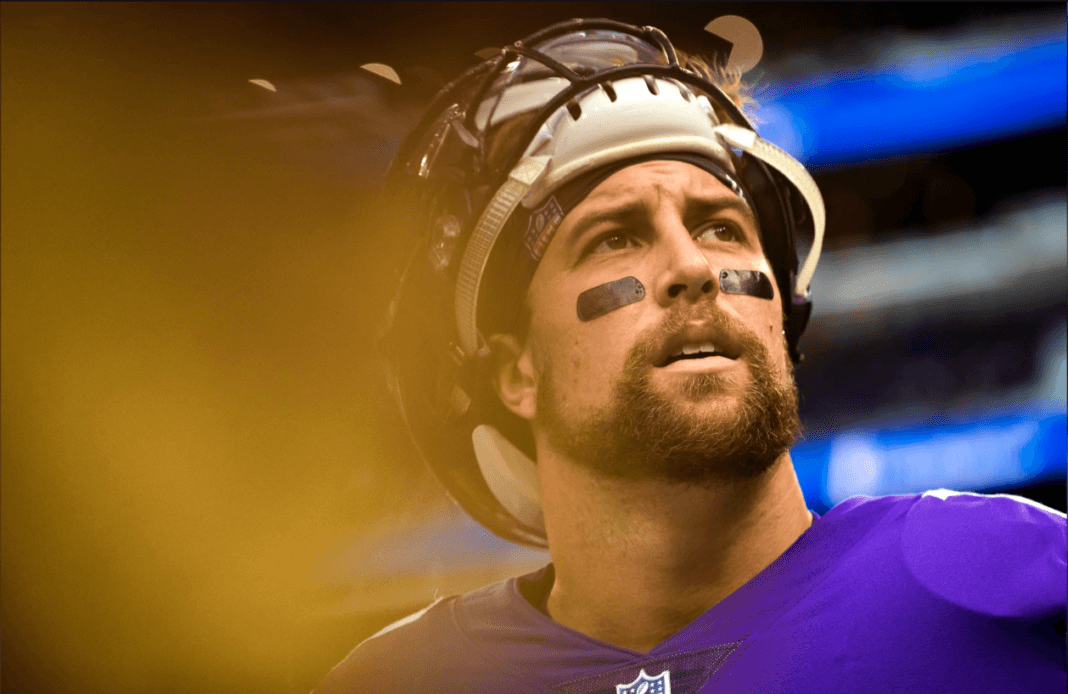 As expected earlier in the year, Adam Thielen will be getting a contract extension. Agreeing to stay with the team for a total of four years, earning $64 million over that stretch with an average value of $16 million per year. This per year payout puts Thielen in the upper tier of NFL Wide Receivers, earning similar yearly amounts to superstars like DeAndre Hopkins ($16.2 million) and Mike Evans ($16.5 million). While the exact details of the contract as still unknown, Thielen’s agency seemed to imply on instagram that the wide receiver could earn up to $73 million if he hits certain incentives.

As far as fitting this new extension under the cap, much of Thielen’s new money should come later in his deal. The Vikings currently have under $3 million in cap space, much of which will be used to sign rookie contracts after the draft in May. However the Vikings may have offered Thielen more money in a day-one signing bonus, which spreads the cap hit over the four years of the deal. They also surely offered him additional guaranteed money. From what we know right now, Thielen’s extension contains $35 million in guarantees, meaning he gets that money regardless of injury or roster status. Thielen was playing with two years and $0 in guaranteed money left on his previous deal.

This news makes sense for both sides. The Vikings get to retain their star receiver for a number of additional years without taking up much cap space in 2019. Additionally, Thielen gets the added security of guaranteed money while being paid in accordance with his performance as a top wide receiver. Lastly, it sends a message to players, to those already on the Vikings’ roster and to potential free agents in the future – Play well and Minnesota will take care of you.