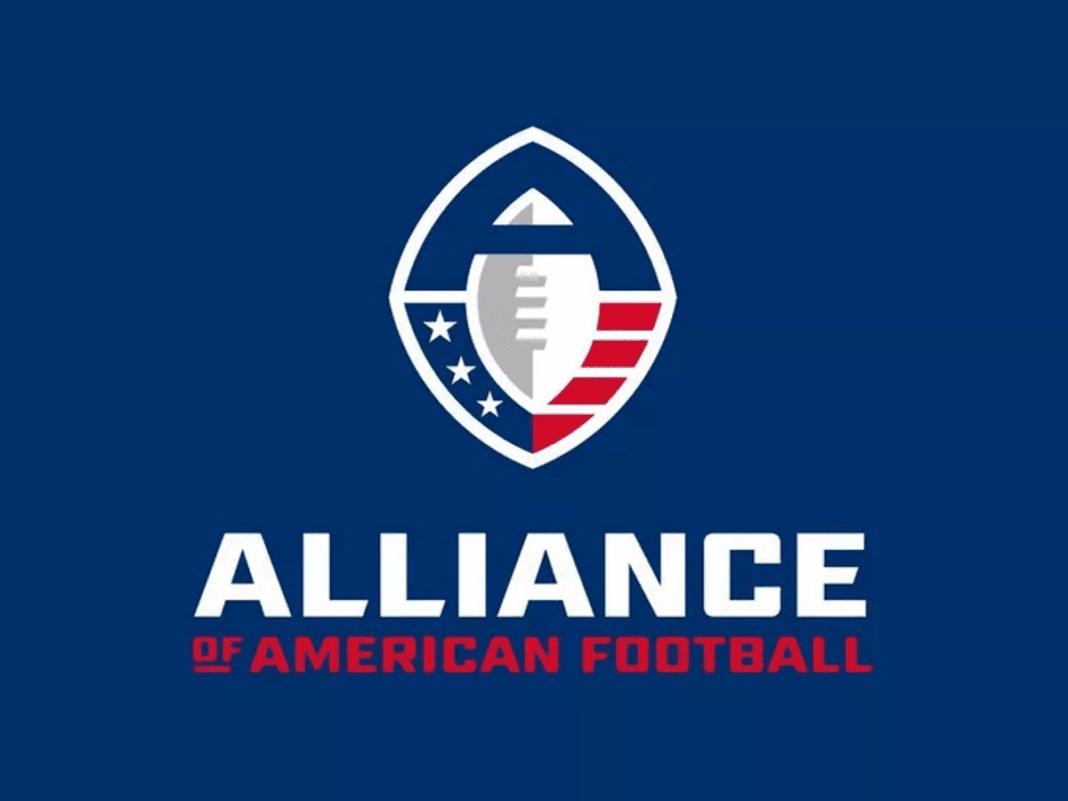 Only two weeks away from completing their inaugural regular season, it looks like the Alliance of American Football is going to shut down. Per multiple sources, the AAF is suspending all football operations today, with no details on when, or if, they will resume.

NFL reporter Albert Breer says investor (and Carolina Hurricanes owner) Tom Dundon was only interested in funding the league because of their mobile app. The app allows for players to predict upcoming plays live, accruing points for a sort of fantasy profile. This technology could easily be used for gambling. Now that Dundon has gotten what he wanted, he’s supposedly backing out of the AAF and taking his money with him.

The league was founded by film producer Charlie Ebersol and Bill Polian, a longtime GM for several NFL teams. Dundon saved the league from an almost immediate collapse this past February, setting aside $250M for the league to use. This was not a check however, more like a line of credit. Still, he was named the new chairman of the league for his “commitment”. Dundon has reportedly spent $70M, primarily on player’s salaries.

If this is truly the end of the AAF it’s a real shame. When the league was announced last March, there was little enthusiasm from football fans. At first glance, it looked to be just another competitor for the NFL like the failed XFL (which Vince McMahon is bringing back in 2020). But over the months leading up to the league’s debut, the AAF made it crystal clear that the intent was to create a developmental/feeder league for the NFL, giving players another opportunity to improve their skills, while providing quality professional football for fans after the NFL and college seasons had ended.

The AAF’s goal isn’t unique. There are other organizations such as The Spring League or the Canadian Football League that exist to give players second chances at the NFL, or undrafted players another opportunity to prove their skills to scouts in hopes of making practice camps come August. But the AAF had a different approach than their counterparts.

First, the AAF is a league for players and fans alike. The teams are all located in prime sports markets, with exclusive draft rights based on geography. That means the team closest to you would have a roster of former college players that you’re probably familiar with. The league designed teams based on their location, such as the San Diego Fleet or the Birmingham Iron.

Second, the league wants to be a development league not only for players but for rules. They made changes to the traditional football game, such as eliminating extra point attempts (only two-point conversions are allowed) and replacing the onside kick with a 4th and 15 down to retain possession. They introduced a “SkyCam” referee that can review all plays. If the NFL is curious about how a rule might affect the game, they could have the AAF test it before doing it themselves. And it worked. Recently at the NFL’s annual league meeting, the Denver Broncos proposed changing the onside kick to the 4th and 15 play the AAF uses. While the proposal was ultimately defeated, it’s proof that the NFL is watching the AAF.

One last reason that the league seems close to failing: a lack of players. First and foremost a development league for players, the AAF desperately wants a partnership with the NFLPA. However, such a contract could take several seasons. Ebersol and Polian understand this, but Dundon doesn’t. The fact that the AAF and NFLPA won’t agree to anything this season is rumored to be another factor in Dundon’s decision to jump ship.

After recovering from a rocky start, it’s sad to see the AAF is probably going to shutter. They have real promise to be a serious semi-pro option for players trying to make it big, and with a surprising amount of attendance from fans, a lack of financing is all that’s holding them back.