A Hallmark Christmas Movie With a Twist Ending 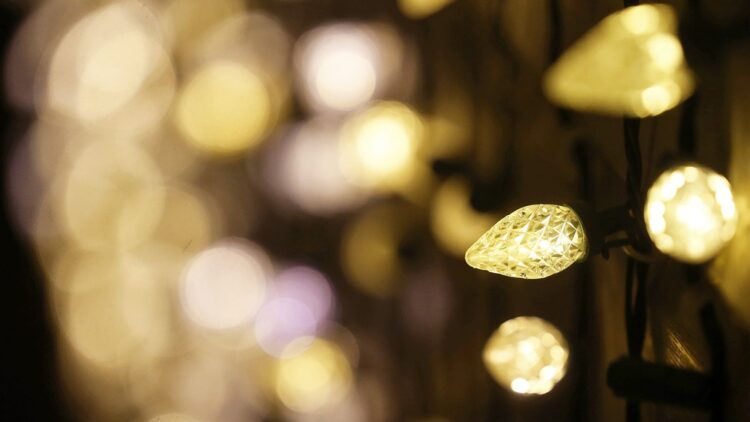 It all felt so familiar, almost like we’ve seen this movie before. The Vikings – our precious, sweet, infuriating Vikings – had a multiple score lead (twice!). Those leads were squandered in the second half. If you’re at all like me, you were preparing for the inevitable letdown of yet another collapse. This is one of the rare instances where I’m thrilled to be wrong.

As I’ve taken a few moments to reflect on the victory over the Packers, I’ve wondered about predictability and surprise. For a couple weeks now, the Vikings have defied the usual narrative. Against the Chargers, Minnesota was able to hang on for the win. Against the Packers, Kirk Cousins was doubly clutch as he helped the Vikes secure the win.

It was when I was walking my dogs last night with my wife that I started to think of the Vikings, their multiple score leads, and Hallmark Christmas movies. I seldom watch this underwhelming cinema, though I catch a few moments here and there because my wife loves them. I dislike them for their predictability; she likes them for their predictability. I guess there’s something to be said for straightforward consistency, especially in a world that often feels hectic.

To my understanding, these movies follow a familiar pattern. A beautiful young woman is experiencing some sort of trial in her life. Perhaps she has just gone through a bad break up, been let go from her job, or is mourning some sort of loss. The handsome lad somehow finds his way into her life. There may be ups and downs, but they eventually secure their romance just in time for Santa.

Personally, I’m all-in for a twist ending in one of these movies. Maybe an ending should involve SWAT descending on the small town because the handsome lad is actually an undercover agent. He learns that the town is involved in one of the largest underground gambling rings in the States. The beautiful woman has to learn the real meaning of Christmas from behind bars.

Or, perhaps the movie ends in a Western-style shootout. Someone insults the woman’s honor, so she challenges said insulter to a duel. I’d be down for any number of possibilities. Aliens can be cool, and so is time travel. Dystopian zombie scenarios tend to be a hit these days. If Hallmark ever hires me, you can rest assured, valued reader, that I’ll look to make some major changes to the Christmas movie narrative.

Against the Packers, Minnesota defied their all-too-familiar narrative. The Vikings had a multiple score lead; they subsequently handed that lead over. You’d be forgiven if you started to think you were watching one of those aforementioned movies. The ending seemed obvious.

What actually occurred, though, was akin to one of those outlandish scenarios I described up above. Rather than fall in love, the Vikings took on the zombie horde. Rather than learn about the true meaning of Christmas, the Vikings busted through windows SWAT-style. Rather than wilt under the pressure, Minnesota found a way to win.

Moving ahead, Vikings fans can expect a familiar narrative to accompany the purple games. Multiple score leads will likely take on a starring role as the Vikings put their fans on the emotional roller coaster. It’ll all be very stressful, but at least the ending isn’t so predictable anymore.

Also Read: Vikings Need to Stop Beating Themselves with Penalties