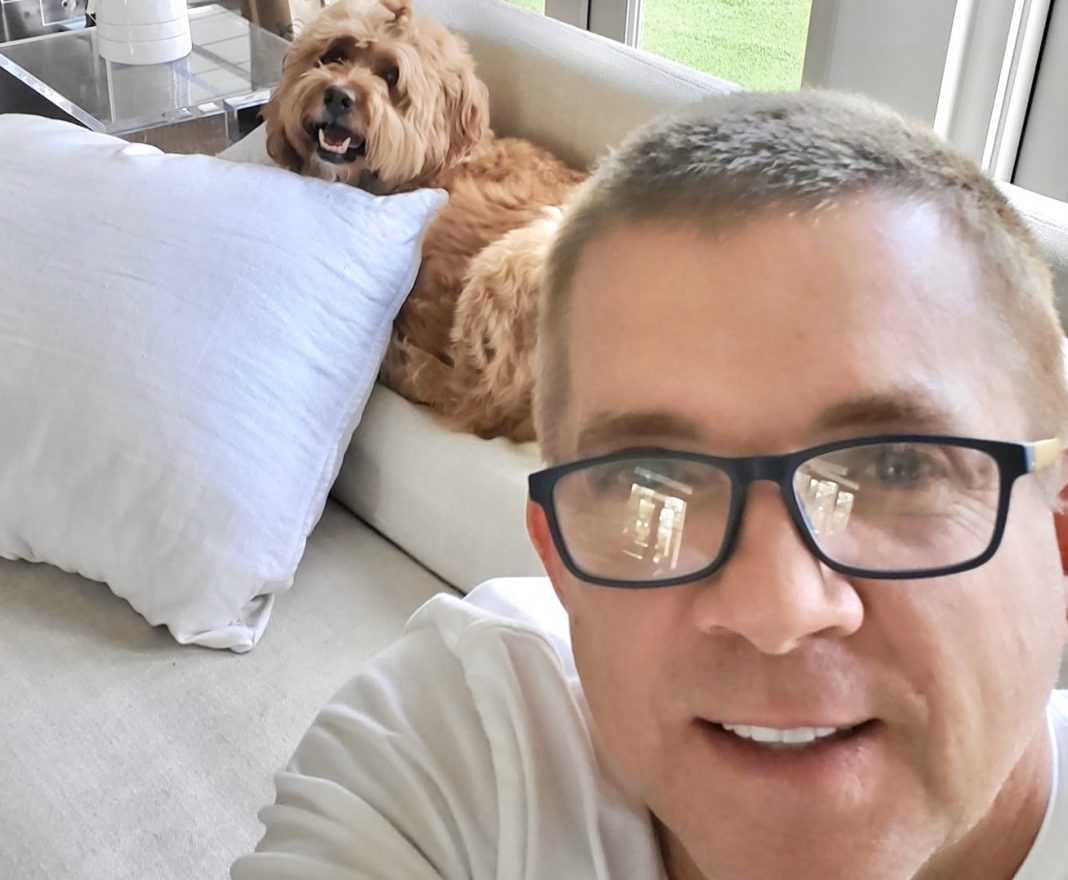 If there was a list of coaches that Vikings fans hate the most, Sean Payton would not only be on that list, but he’d be second only to his former defensive coordinator/blatant cheater Gregg (the extra G stands for bountyGate!) “How am I still in the league?” Williams. Typically the rules of journalism state that I should explain exactly why that is, but if you’re a big enough fan to be reading this and thus are THAT deep into your purple fandom, that opening sentence requires no explanation.

Payton announced today that he had tested positive for the Corona Virus/COVID-19, which makes him the first person in the NFL to be afflicted by the virus that has completely stopped life as we know it.

As much animus that we, as fans, have towards Payton, at the end of the day football is a game and he is a human being. That might make him the best representative for how serious and widespread COVID-19 is, as not only does it clearly affect everyone, regardless of location or wealth, but it also can make the owner of the largest local/independent Minnesota Vikings content network forget and forgive the 2009 NFC Championship, and root for a strong recovery for Payton (after giving him a bit of shit).

While it does look like Payton still struggles with the whole rules thing (4 days? Being by his dog?), he seems to be in good spirits and luckily not one of the unfortunate people who end up with more serious ramifications from the global pandemic currently decimating the planet, it’s people and economy.

Let’s join in with everyone and wish Payton (And eventually his dog) a complete recovery!