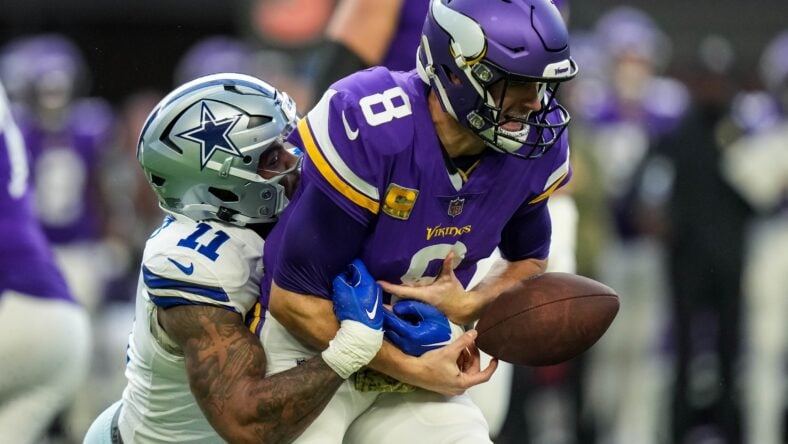 With the regular season nearly two-thirds of the way through, the playoff picture is becoming clearer as each week passes. In the Week 12 NFL playoff picture, the Minnesota Vikings have a new matchup in the Wild Card round. Find out who that is and more down below. 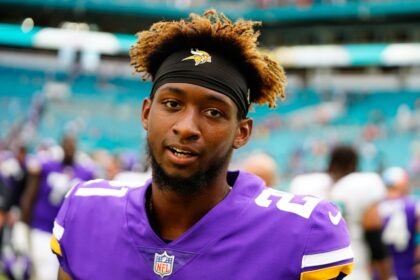