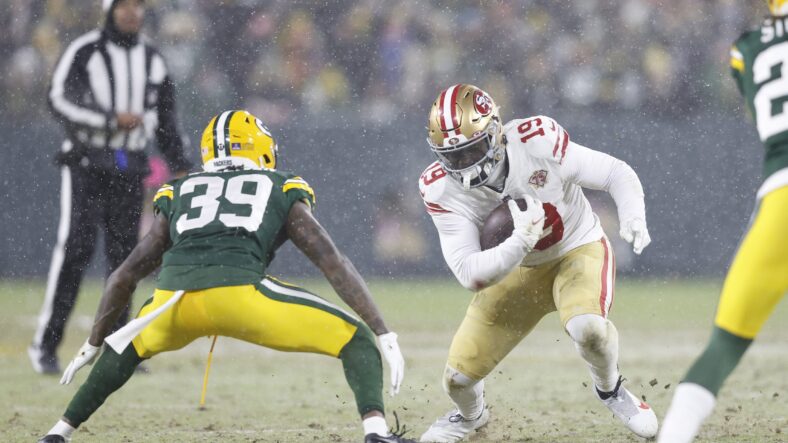 Perhaps these developments ought to be unsurprising. After all, Mike Pettine is Minnesota’s assistant head coach, and new defensive coordinator Ed Donatell runs a similar scheme to the Cheeseheads. Nevertheless, it’s notable that the Vikings have brought a couple former Packers aboard.

The most notable name, of course, is Za’Darius Smith. The former second-team All-Pro will form an upside tandem with Danielle Hunter, giving the Vikings the capacity to have one of the fiercest pass rush duos in the NFL. The concern is that just as they have a high ceiling, so too do they have a low floor. It’s very plausible that both battle injuries in 2022, undermining the team’s effort to revitalize its defensive front. On the other end of things, though, is the potential for a truly elite pairing, one that causes a lot of sleepless nights for opposing OCs.

More recently, the team brought in Chandon Sullivan at corner.

As we all know, the Vikings need a lot of help in the secondary, so signing the former Packers slot defender makes sense. In all likelihood, the deal will be for around $1 million.

As far as I can tell, the Vikings made this move for at least a few reasons. Obviously, there is the Pettine connection, one that shouldn’t be discounted. There’s also the reality that Minnesota doesn’t have a slot corner on the roster. Cameron Dantzler – who looks like he’ll have a large role – plays almost exclusively along the outside. Harrison Hand, Kris Boyd, and Parry Nickerson are all better kept in depth roles.

Sullivan is still only 25. He can either be depth in the secondary or a veteran stopgap as the defensive back talent gets replenished. To my mind, the likeliest outcome involves Minnesota choosing someone in the draft to compete with Sullivan. Doing so would mean the team can allow a young, upside player to have the chance to earn significant snaps. If that doesn’t work out, the Vikings would be able to lean on a veteran they’re reasonably confident in.

The amount of former Packers on the open market is dwindling, so I’m not banking on the Vikings singing another. That said, this leadership group has been keeping us all guessing. Jared Cook played for the Packers, and one may can make a rock-solid a case that J.C. Tretter is the best Vikings option out there. Don’t be surprised, then, if the team brings in one or two more.