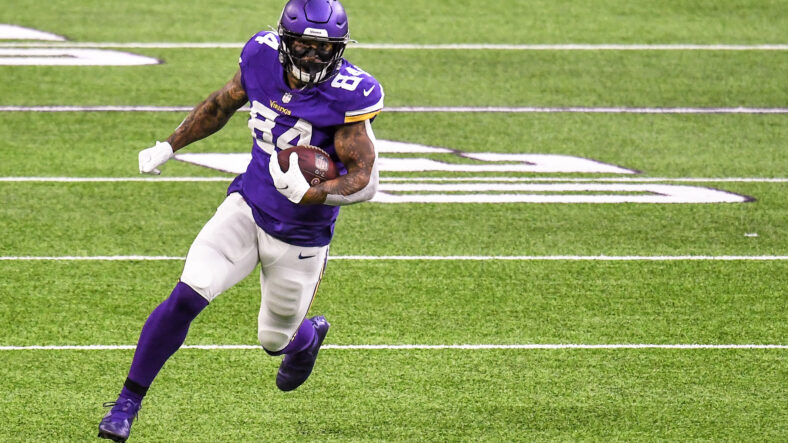 This is Episode 93 of VikesNow, a YouTube channel devoted to daily Minnesota Vikings analysis. This episode features Josh Frey, who assesses the Vikings mini-injuries and training camp developments.