The Top 8 Vikings Players Heading into 2022 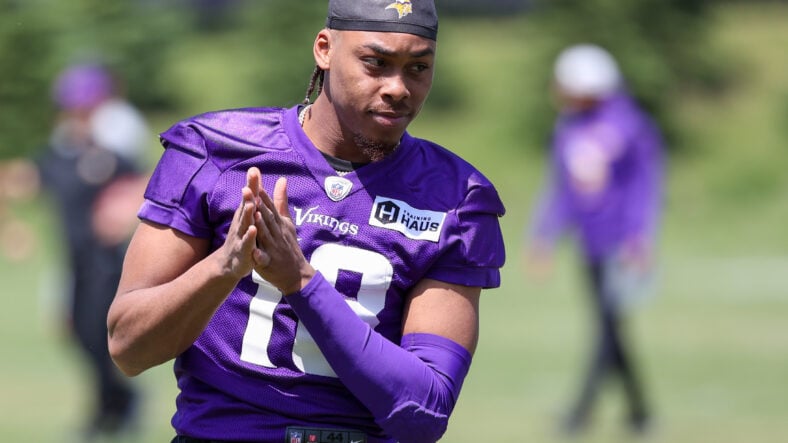 This is Episode 80 of VikesNow, a YouTube channel devoted to daily Minnesota Vikings analysis. This episode examines the Top 8 Vikings players for 2022.