The State of the Vikings after Week 3 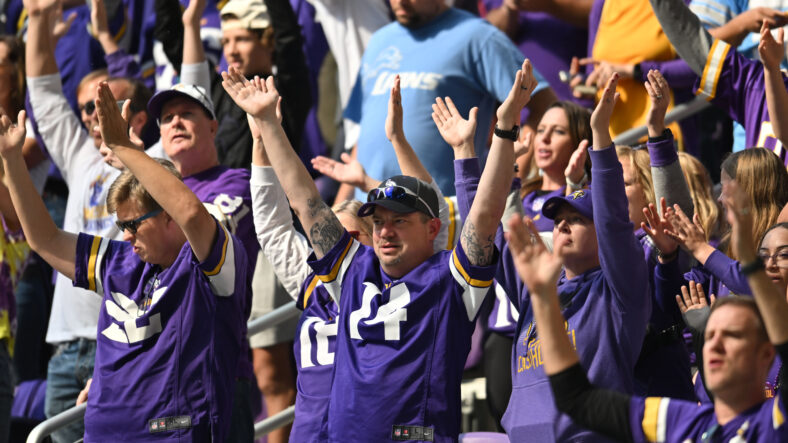 This is Episode 130 of VikesNow, a YouTube channel devoted to daily Minnesota Vikings analysis. This episode features Josh Frey, who examines the state of the Vikings after the win over the Detroit Lions.

Particularly, the Week 3 victory is discussed, and the Week 4 matchup is previewed.