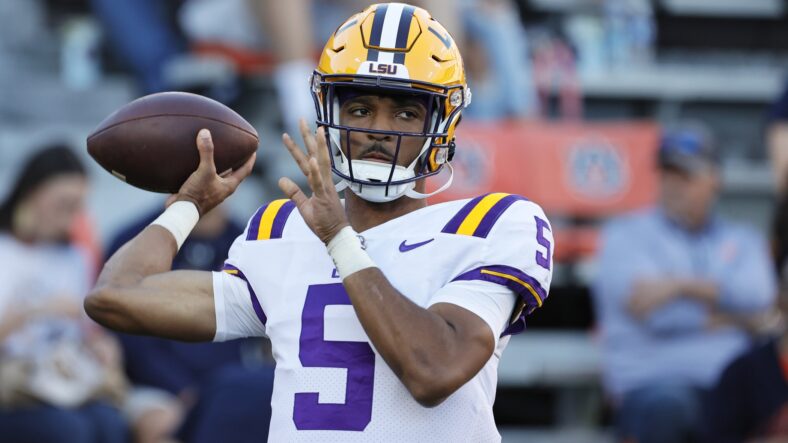 With the college football season approaching the midway point of the season already, there are a number of games that could change the course of certain programs’ seasons. Here are my picks for the top college football matchups heading into Week 6.

After a heartbreaking loss against Florida State, LSU has bounced back in big way by winning their last four games. Now, they have a matchup with Hendon Hooker and the Tennessee Volunteers that could make or break the rest of their season.

Meanwhile, a victory for Tennessee on the road against a conference rival would be huge, especially one in Death Valley against a tough Tigers squad. The Volunteers have a chance to solidify their spot in the top 10, and Hendon Hooker firmly inserts himself into the Heisman mix with a strong game.

TCU runs a buzzsaw offense that continues to average nearly 50 points per game through five weeks. This includes massive wins over the past two weeks over SMU and Oklahoma where they outscored two great opponents 97-58.

As for Kansas, College GameDay is coming to Lawrence for the first time ever, making this game a momentous occasion for a program that is on pace for its best season since 2007. That said, there are signs of the wheels starting to come off, especially during last week’s 14-11 win over Iowa State. They need a win at home to get back on track.

Outside of USC, these certainly look like the two best teams in the PAC-12. There are huge stakes with this matchup at The Rose Bowl, too. With a win, UCLA likely vaults themselves up the rankings and works their way into the College Football Playoff discussion alongside the Trojans.

Meanwhile, Utah began digging their grave with their Week 1 loss to the Florida Gators, especially with how Florida has played in the weeks since. They likely cannot afford to take a second loss if they want to play in a New Year’s Six bowl this year. This game has huge implications for both sides and might be the biggest college football matchup of the Week 6 slate. 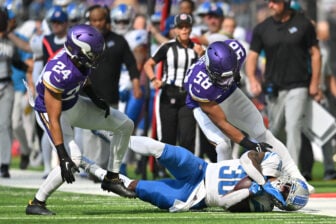