How Adam Thielen Earned His Spot in Minnesota 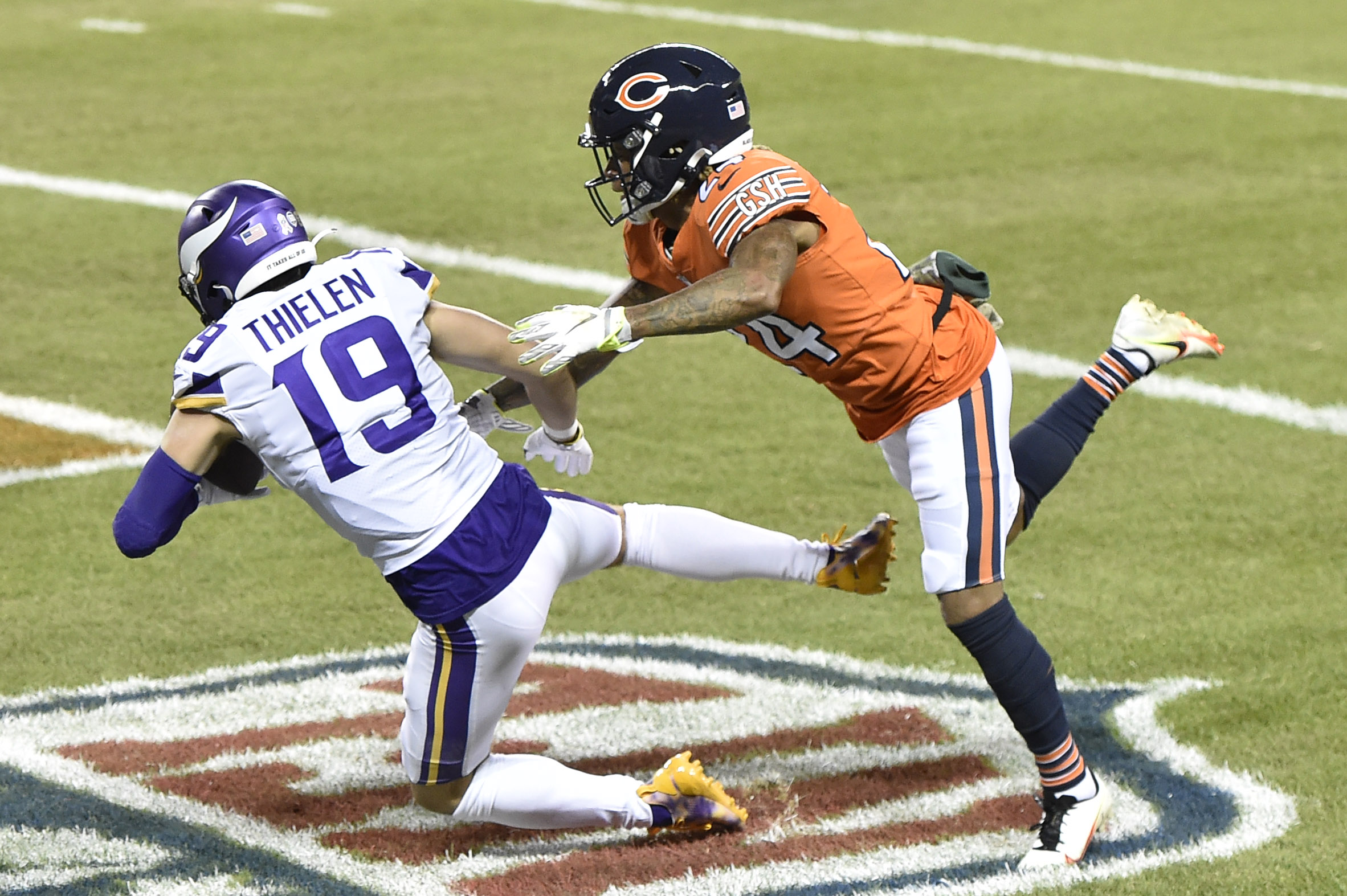 The UDFA worked his way up from the very bottom of the roster into one of the preeminent playmakers in the NFL. His work ethic and compete – alongside some underrated athleticism – helped him ascend from special teams contributor into one of the team’s most loved, accomplished players.

Recently, a highlight video started making the rounds on Twitter. The first play is recognizable to many; Thielen turns his blocked punt into a TD. Frankly, it’s about as good of a special teams play as anyone will see. Blocking, recovering, and scoring the TD all in one play is remarkable.

Afterwards, fans can see plays that don’t immediately come to mind. Adam Thielen, quite evidently, made it a top priority to really shine for the Minnesota special teams units. His hustle, compete, and physicality are apparent in the tackles we see from his coverage. If I was a special teams coach, I’d be showing the highlights to all my guys as an example of how success in coverage can lead to more opportunity down the road.

He only made a couple starts at receiver, though he was able to turn his modest opportunity on offense into 8 catches for 137 yards and a TD. The 17.1 yards per reception is impressive, likely prompting the coaching staff to think long and hard about increasing his chances on offense. It also doesn’t hurt that 7 of his 8 catches went for first downs.

His 2022 role is unlikely to feature much special teams. He’s far too important for the team’s offense to risk any injury in coverage or even to return. Indeed, the Minnesota offense needs Adam Thielen to be a lethal red zone threat and to complement Justin Jefferson. Provided he’s able to stay healthy, Thielen could very reasonably eclipse 80 catches, 1200 yards, and 12 TDs. In so doing, he’d introduce some needed balance to the Vikings passing attack.