Breaking News: Both Rick Spielman and Mike Zimmer Have Been Fired 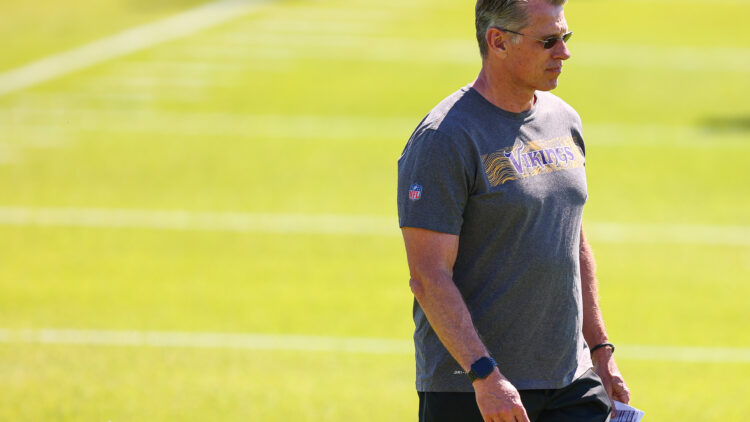 Well, this is some major news. Both Mike Zimmer and Rick Spielman have been fired.

Frankly, it’s shocking to see both completely done. The expectation from yours truly was that Spielman would get the chance to stick around, at least in a different role. Presumably, the team will now have to quickly decide who their GM will be before being able to progress toward hiring a HC.

Both Rick Spielman and Mike Zimmer will be able to land on their feet. Unfortunately, the team has underperformed in their time, so a major shakeup is needed. I wish them both the best.

One other thing: Kirk Cousins is now officially on thin ice. The GM who signed (and then extended) him is gone. The new leadership may not be enthused about him being in Minnesota.