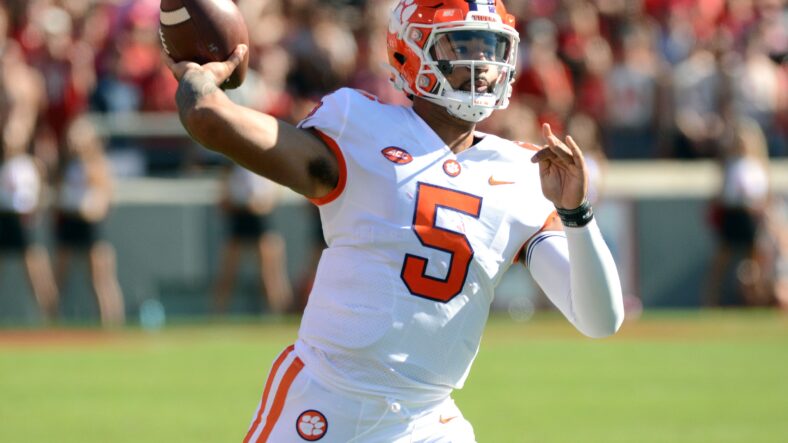 Just like the NFL season is fast approaching, we are nearing the day where college football teams will arrive on campus and begin their own preseason work. As a self-proclaimed NFL Draft nerd, I get almost as excited for the college football season as I do for the NFL season. Because of that, I am putting together guides for many of the notable college football programs ahead of the 2022 season. Whether you’re a seasoned college football viewer, or just getting into it for the first time, there is something here for everyone. Today, we discuss one of the heavyweights of the ACC, the Clemson Tigers.

Throughout Dabo Swinney’s tenure as head coach of the Clemson Tigers, this program has consistently been one of the best in FBS. In fact, 2021 was considered a disappointing year as they went 10-3 and lost multiple games in-conference for the first time since 2014. It also marked the first time since that same season that Clemson has not made the College Football Playoff.

Obviously, Clemson is still a very talented program. DJ Uiagalelei has all the tools to be a talented quarterback, but it seemed like the pressure of living up to the legacies of Deshaun Watson and Trevor Lawrence may have gotten to him in 2021. He completed just 56% of his passes, and the Clemson offense ranked 82nd in the nation scoring 26 points per game. Luckily, it was the defense that became elite, and while Andrew Booth Jr. is a Minnesota Viking, there are plenty other players returning such as Myles Murphy and Xavier Thomas. 2022 could be the return of Clemson to their usual dominance.

First and foremost, Clemson needs DJ Uiagalelei to be the QB that they saw in limited action during 2020. The 2021 version where he was missing receivers simply will not do for Clemson, and this year, they’re prepared to replace him if necessary.

Clemson very rarely uses the transfer portal to bring players in, but this year, they brought in a former big time high school recruit from Northwestern. Cabe Klubnik likely won’t be ready to step in as Clemson’s opening week quarterback, but if there are any struggles from Uiagalelei to start the year, Klubnik is next in line.

Outside of poor offensive performances, health was the biggest thing that held Clemson back in 2021. Bryan Bresee tore his ACL against NC State, Tyler Davis suffered a bicep injury, and pass rusher Xavier Thomas had various struggles throughout the year.

When healthy, this defensive line rivals any in the entire country. This defense will find a way to be one of the better units in the ACC regardless, but if they want to get back to their usual national championship contention, they must find a way to stay healthy.

The Vikings dipped into the Clemson Tigers pool of prospects in 2022 by taking CB Andrew Booth Jr. Obviously, we haven’t seen him take the field for Minnesota yet, but he looks like a very promising defensive back. The Vikings could decide to dive back in for 2023, and a prospect to keep an eye on is defensive tackle Bryan Bresee.

As a defensive tackle, there’s an expectation that he could slide down the draft board a bit, and that could play right into the Vikings hands. Before we think about that though, he needs to stay healthy. As aforementioned, Bresee suffered a torn ACL against NC State last season. We need to see his recovery play out, but Bresee is a very athletic defender who could easily break into the first round of the draft if things go well this fall. 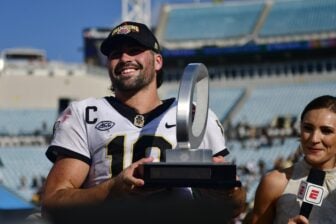