8 Surprises from Vikings Win over DET 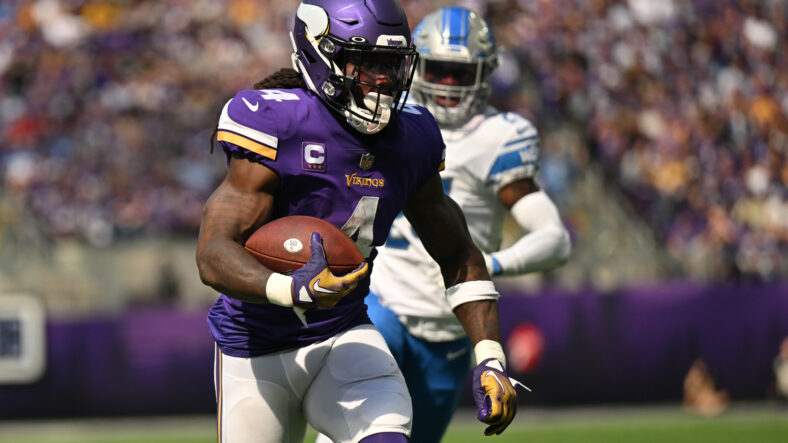 This is Episode 129 of VikesNow, a YouTube channel devoted to daily Minnesota Vikings analysis. This episode examines all the eyebrow-raising items from Minnesota’s win over the Detroit Lions.