6 Big Storylines for Vikings at Eagles 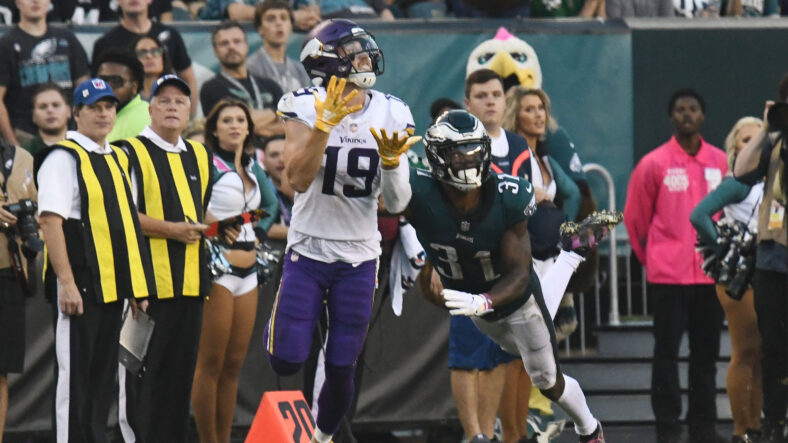 This is Episode 122 of VikesNow, a YouTube channel devoted to daily Minnesota Vikings analysis. This episode examines the interesting stories to monitor inside Vikings at Eagles.

Particularly, the Eagles offensive line, Kirk Cousins, and Jalen Reagor, among other items, are discussed.