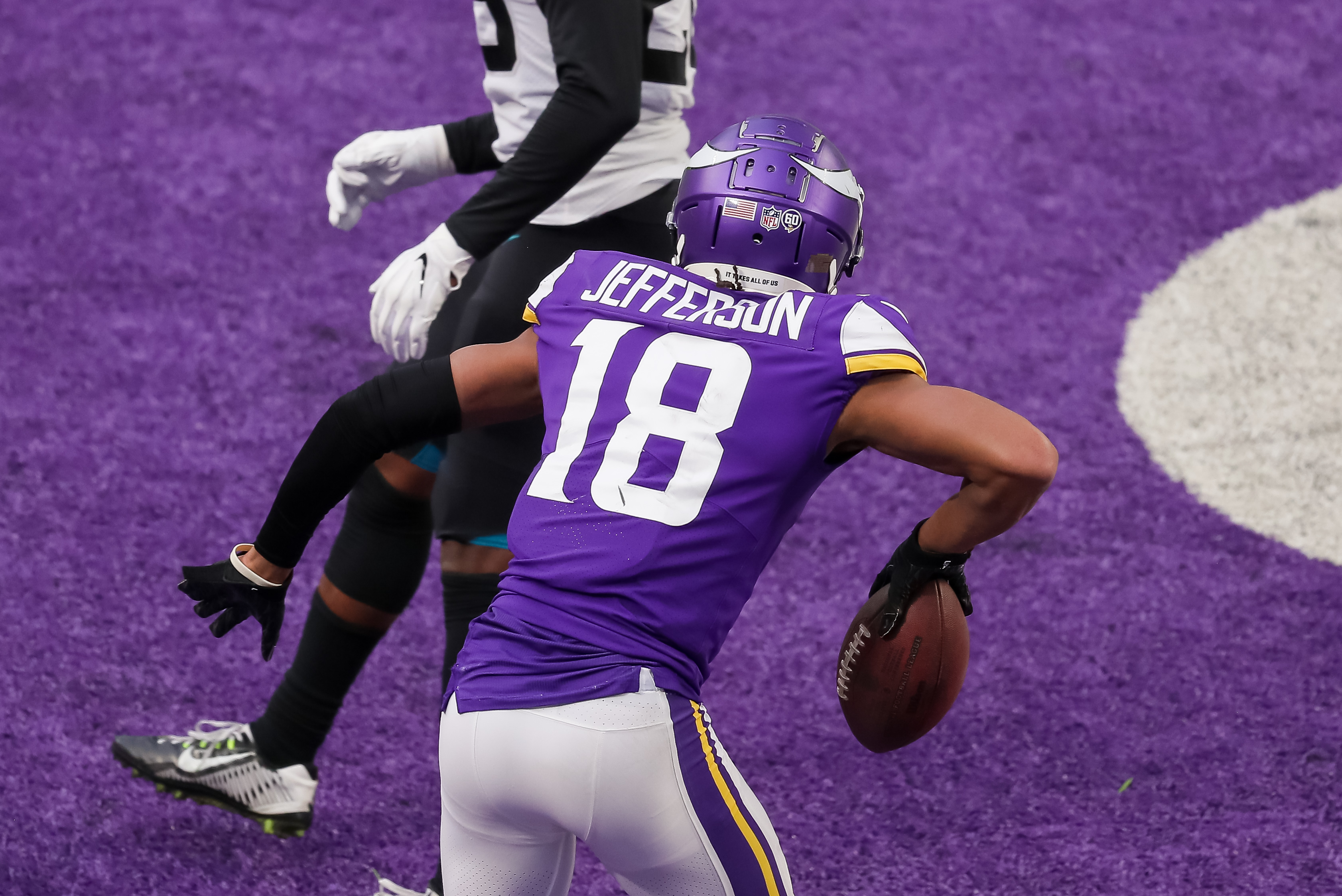 Justin Jefferson turns 23 today. Various accounts on Twitter have been sending along their best wishes as they reflect on two sensational years to begin his NFL career. Take a look at the highlights that Will Ragatz put together:

Getting Justin Jefferson at 22nd may end up going down as one of the best picks in franchise history. If his production continues at its current pace, he’ll end his career as one of the best receivers to play in the NFL. The fact that he still is so young is what makes it even more incredible. At 28, Cooper Kupp was the best receiver in 2021. Davante Adams was 29. The point, folks, is that receivers can be highly productive well into their 20s and even into their 30s.