Report: Anthony Barr May End Up with The Cowboys 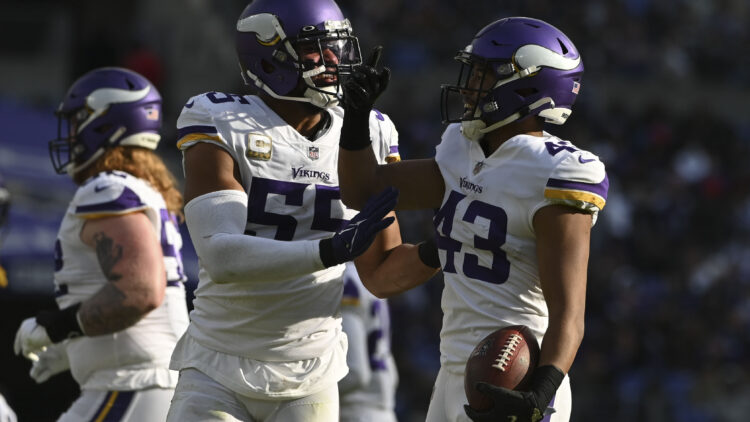 If things proceed as expected, Minnesota’s internal FAs will start signing once training camp and the preseason get going. Anthony Barr is one of these players, and there are some rumors that he could end up with a NFC team.

Darren Wolfson notes that “the Cowboys certainly are interested in Anthony Barr. Washington has also kicked the tires, but right now, I would say keep an eye on the Dallas Cowboys.”

The Cowboys make a lot of sense. They’re looking to compete in 2022, so adding a veteran who can help in the immediate is sensible. Anthony Barr could provide both pass rushing depth as well as quality snaps at middle linebacker. Micah Parsons is a sensational young player, and partnering him with a LB who has been around for a while would be logical enough.

Over the Cap indicates that Dallas still has nearly $22.5 million in cap space. It’s unlikely Barr gets a massive contract, but a one-year, prove-it deal might be a nice move for both sides. Would a one-year, $8 million deal be enough to get the deal signed? If he thrives in 2022, Barr could then have another shot at a sizeable deal in free agency.

Anthony Barr was the ninth pick in the 2014 draft. He has been to the Pro Bowl 4 times and was consistently one of the team’s most versatile defenders. He has 495 tackles, 17.5 sacks, and 39 TFLs in his career.