May 12 Is an Important Day on The Vikings’ Calendar 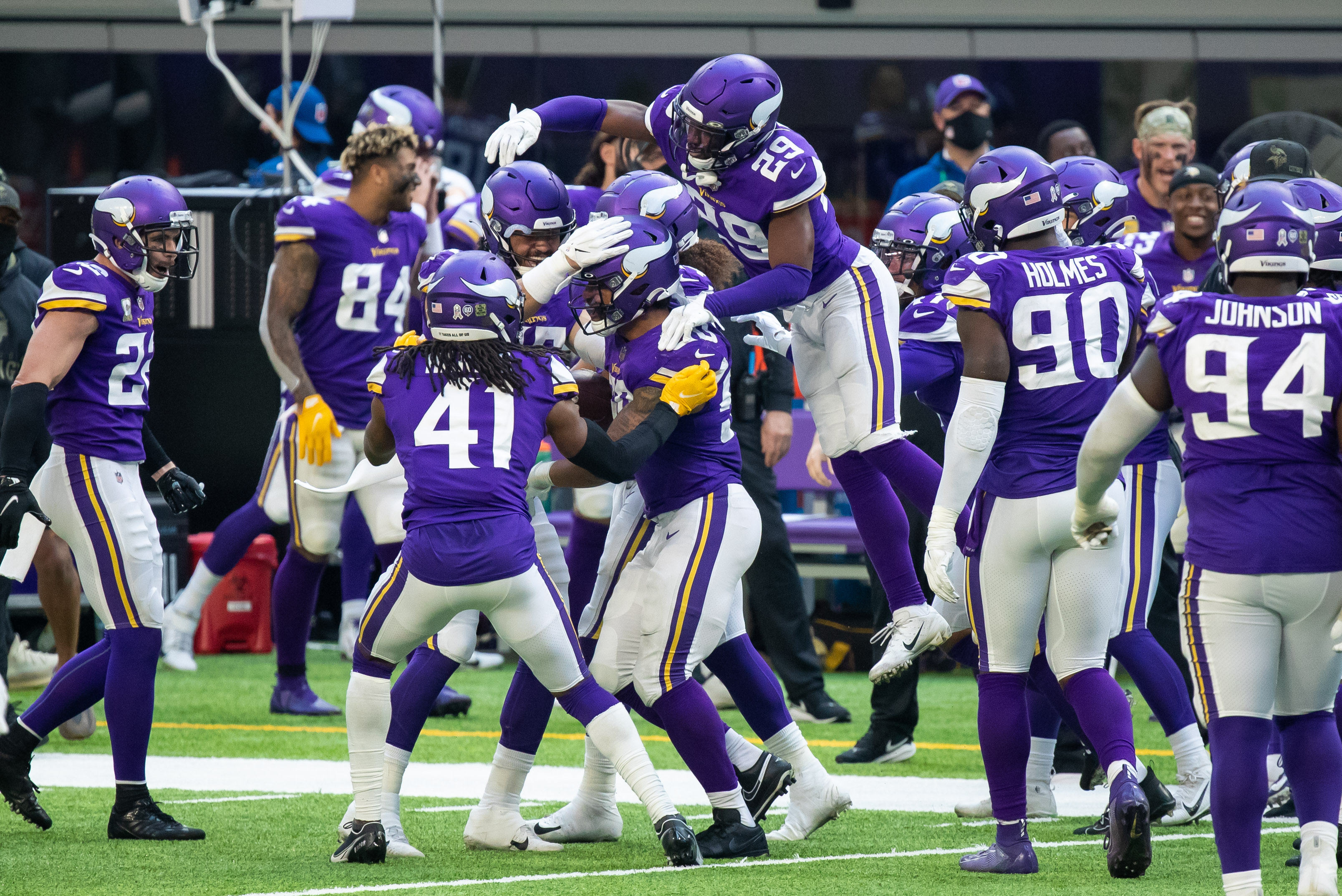 The draft is officially behind us. With free agency similarly in the rearview mirror (mostly), it’d be easy to conclude that the NFL’s next notable offseason event is the beginning of training camp. That perspective is misguided. Soon, we’ll learn about the Vikings schedule.

Indeed, on May 12th, the NFL will announce the schedule for the upcoming season:

The order is important.

How would you feel about a season that begins on the road against the Packers and then the Bills? What about being able to begin with the Packers at home and then on the road against the Lions? I’m not trying to suggest that there are any guarantees in life, a truth that’s even more apparent in the NFL. Rather, it’s merely that a bit of a softer schedule may be advantageous for the Vikings, especially since Minnesota has a new coaching staff.

Ideally, the Vikings schedule will involve a very winnable game to kick things off. Playing that game at home would be a bonus. Fans should also keep an eye on the bye week. Getting it a touch later is often better. Going on a bye a handful of weeks into the season makes the final 10+ games challenging. We should also keep the London game in mind. Recent rumors suggest that Minnesota could be taking on the Saints overseas.

Once the schedule is released, we’ll be able to both offer up analysis and predictions for how the season will proceed. These past couple years have involved Minnesota starting poorly. Two years ago, they carried a 1-5 record into the bye; the next year was a 3-3 record into the bye. If the trend continues, the Vikings will begin their schedule with a 5-1 record.

I think we’d all gladly take that.