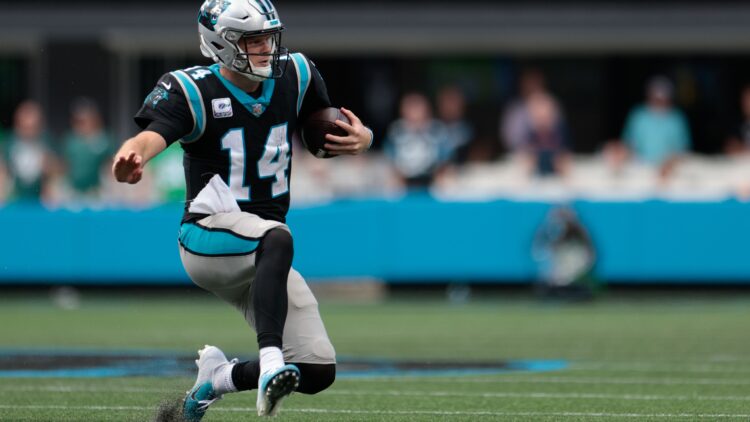 Vikings fans, by and large, aren’t feeling overly warm and fuzzy about the current OC. The offense didn’t play poorly this season, and yet there was always the belief that it could elevate so much higher. Such is life when a team boasts Justin Jefferson, Adam Thielen, K.J. Osborn, Dalvin Cook, and Tyler Conklin (among others). It will thus come as a surprise to many of the purple faithful that Klint Kubiak is generating interest to be an OC elsewhere.

Without question, the last name helps matters. Getting Lil’Kub means getting someone who was raised under the tutelage of Gary Kubiak, one of the most accomplished coaches out there.

Initially, Klint Kubiak wasn’t an OC. In fact, he held several positions before taking on that title. He began his coaching career at Texas A&M. He then worked as an offensive quality control coach for the Vikings from 2013-14. There was a brief stop in Kansas to coach college before being an offensive assistant in Denver for three years. He then worked as the QB coach in Minnesota before graduating to OC.

In other words, the 34-year-old has had a fair bit of experience in his still burgeoning career. The next stop may be in Carolina to work for Matt Rhule.

One thing that’s notable, though, is that Mark Wilf made it clear that any decisions about anyone under contract would be made by the GM and HC combo. Kubiak is thus still in his role with Minnesota. Perhaps the team will allow him to interview elsewhere since the chances are low he’ll stick around town. Heck, maybe they even bamboozle a team into trading for him. It’s supremely unlikely, but coaching trades do happen.

By the end, Klint Kubiak finished the year with the 25 points per game, so his time as OC wasn’t outright disastrous. Partner that reality with the roller coaster that is coaching in Minnesota and perhaps he could do well elsewhere. We all know it wouldn’t be super easy calling an offense for a Mike Zimmer team. I’m cheering for him to find success elsewhere.