Why There’s More OL Optimism for Vikings in 2022 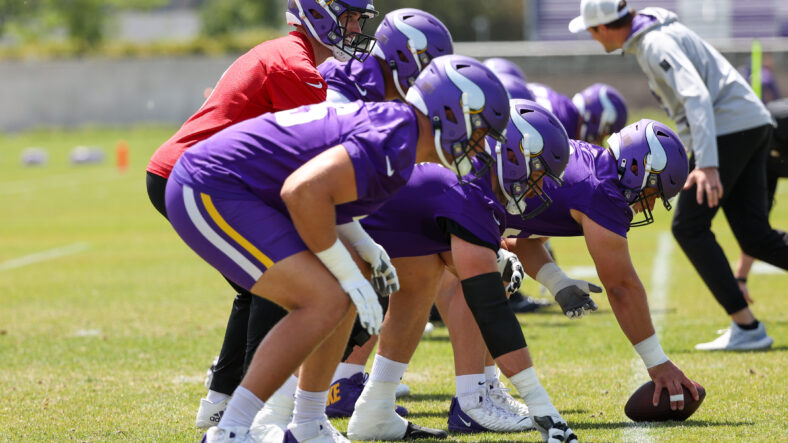 This is Episode 68 of VikesNow, a YouTube channel devoted to daily Minnesota Vikings analysis. This episode examines the reasons behind newfound OL optimism among Vikings fans.

Particularly, free agency, the draft, and the coaching staff are discussed.