Why the Vikings Will Hit the Over on 8.5 Wins 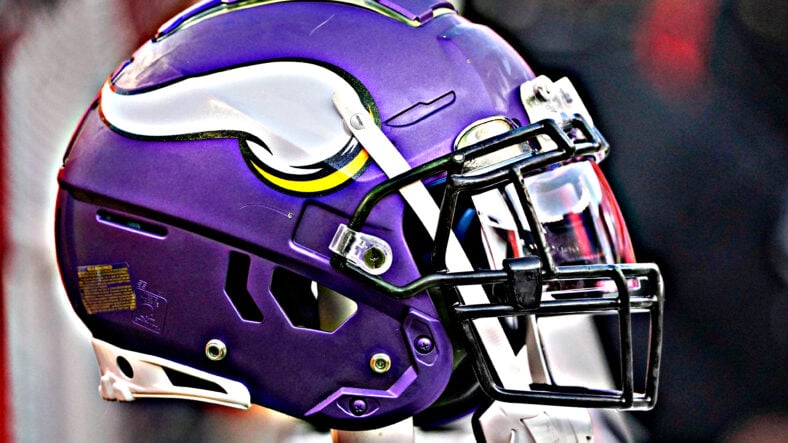 The early odds for NFL win totals are out, and it seems that Vegas is not to enthralled with what the Minnesota Vikings did this offseason. In fact, they are about as lukewarm on the Vikings as it gets. In the second year of the 17-game schedule, early oddsmakers have set Minnesota’s over/under win total right down the middle at 8.5. Despite a lack of faith from the house, here are three reasons why Minnesota will hit the over in 2022.

If there were two needs that the Vikings needed to address in the 2022 offseason, they were the secondary and the interior offensive line. Well, their first two draft picks last weekend were defensive backs, including a cornerback who seemed like a first-round talent in Andrew Booth Jr., and Minnesota suddenly has guard depth out the wazoo.

Oh, and they also brought in Za’Darius Smith to play opposite of Danielle Hunter, creating a tandem that combined for 28 sacks in 2019. Assuming the draft wasn’t a flop, this should be a much-improved team in 2022. There will be better pass coverage, hard-hitting run defense, and the pocket won’t collapse around Kirk Cousins like a sandcastle getting hit by an ocean wave.

In case you haven’t yet seen the 2022 Vikings opponents, Minnesota will be taking on the NFC East and AFC East this year; two divisions that ranked among the bottom-four in 2021 for win totals. On top of that, the Vikings will play, obviously, their own division as well as the Arizona Cardinals, Indianapolis Colts, and New Orleans Saints.

These may seem like intimidating opponents upon first glance. However, Minnesota catches a few breaks here. First off, it appears that the Vikings will not have to travel to the Big Easy to play in the Superdome. Rather, they will catch the Saints in London for a matchup across the pond that counts as a road game for the Vikings.

That’s not all, though. There’s a good chance that the Vikings will catch the Arizona Cardinals at a weak point while De’Andre Hopkins is still serving his six-game suspension for breaking the NFL’s PED protocol. If Arizona’s WR1 goes from Hopkins to Marquise Brown, that becomes a much easier matchup. Coming off a 2021 season that had two of the tougher divisions in football, the NFC West and AFC North, this should be viewed as a welcome change.

They Can’t Get THAT Unlucky Again, Right?

We might be beating a dead horse at this point, but the Minnesota Vikings were one of the unluckiest teams in 2021. The team could’ve been 2-0 to start the year, but because of two rare occurrences, a Dalvin Cook fumble and a Greg Joseph botched field goal, they started the campaign 0-2 instead.

On top of that, their defense did them absolutely no favors at the end of first halves. The Vikings were not only the worst 2021 team in terms of touchdowns allowed over the final four minutes of the half, they were the worst unit of the 21st century in this metric.

The discrepancy between the Vikings and #31 is comically bad. Surely a new defensive scheme on top of an improved unit should at least tighten the gap. Given how many close games the Vikings played, a touchdown here or there could have meant the difference between making the playoffs and missing them.

Unless there actually is a curse over the state of Minnesota, there is no reason that the combination of improved roster, luck, and worse schedule shouldn’t lead to an improvement upon their 8-9 2021 season. It has to get better, right? Right?? 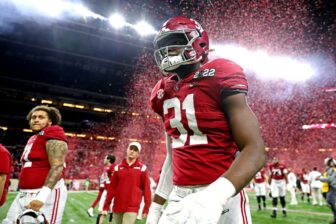 Also Read:
There’s a Kayvon Thibodeaux-Esque Player at the Top of the 2023 NFL Draft Class