Why the Chris Reed Signing May Have Been Misinterpreted 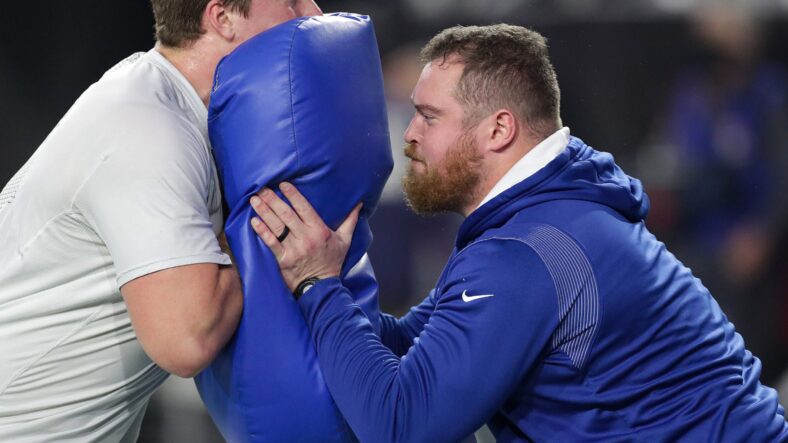 This is Episode 94 of VikesNow, a YouTube channel devoted to daily Minnesota Vikings analysis. This episode examines the Chris Reed acquisition from March and how it may have been misinterpreted.