Reactions to Vikings Round 1 Draft Dealings 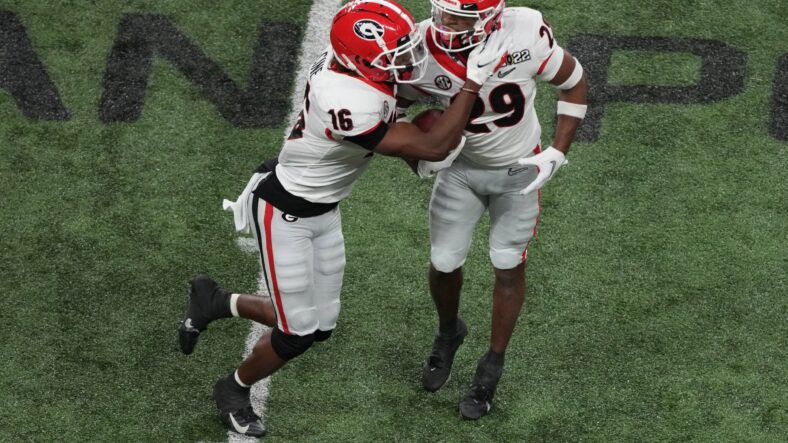 Particularly, the trade with the Detroit Lions and subsequent selection of Lewis Cine are discussed.