It’ll Be Year 3 of The 7-Team Playoff Format, So Minnesota Needs to Step Up 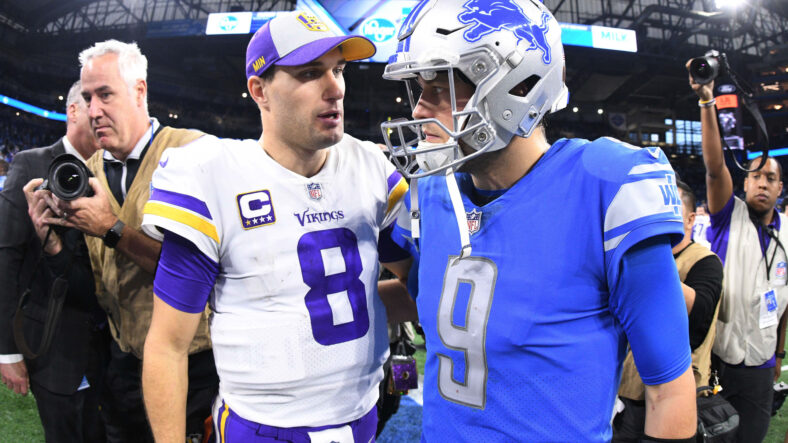 The 2019 season was a reasonably strong one. A 10-6 record led to an exciting Minnesota Vikings win over the Saints in the opening round of the playoffs. Coming off a truly lackluster 2018 (8-7-1 record), 2019 represented a strong step forward. Unfortunately, the team never took the next step under the Spielman-Zimmer-Cousins Leadership Trinity. Even the expanded playoff format wasn’t enough to help.

The 2022 season will be the third one where the NFL is bringing in an extra playoff team. Instead of two wild card teams, each conference gets three. In 2020, the Bears got in with an uninspiring 8-8 record. Last year, the Eagles got in at 9-8. Minnesota couldn’t leapfrog a .500 team and a team slightly above .500.

Now, the Vikings will head into the year with an Adofo-Mensah-O’Connell-Cousins Leadership Trinity. Neither the GM nor the HC are going anywhere unless something dramatic happens. Both will get, at minimum, three or four years to show the owners that they’re part of the solution.

Cousins, on the other hand, has been here for a little while. I know he signed the two-year extension, but the team could begin to truly rebuild as early as next season. Part of that rebuild could involve moving on from Cousins, trading him away to a team he agrees to since he has the no-trade clause.

The NFC, moreover, looks considerably less dangerous. The Bears and Lions have essentially no chance of 2022 success. The Packers are still the divisional favorite, but losing Davante Adams is a huge hit. Russell Wilson is no longer in Seattle, and there are QB questions aplenty for teams like Carolina, New Orleans, and Atlanta.

In other words, the Minnesota Vikings have a reasonable path toward the playoffs. Green Bay isn’t untouchable, and the broader competition doesn’t look as robust as past seasons. Failing to get into a playoffs that includes 7 teams would be a massive failure for Minnesota given the talent that’s present. They could have started the rebuild this season, but they eschewed this option in favor of going for it one more time. Anything less than the playoffs and then actually competing in the playoffs is a failure.