In-House Candidates To Be The New Vikings GM 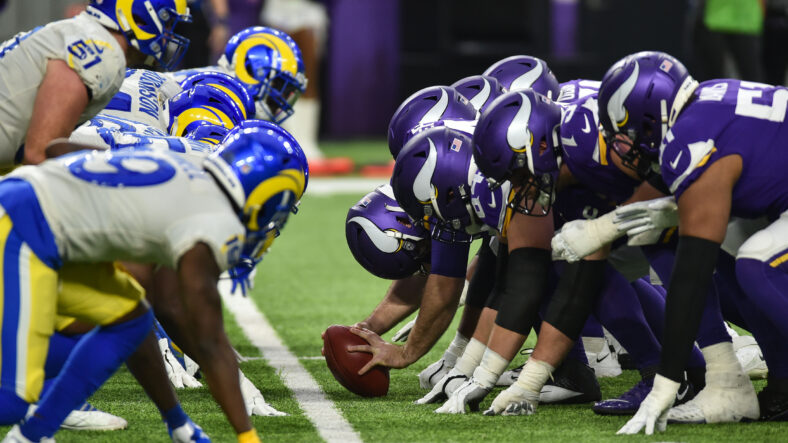 The news emerged earlier that both Mike Zimmer and Rick Spielman have been fired. The end result is a serious overhaul of the entire vision and direction for the franchise. The Vikings will likely begin by trying to find a new GM.

The decision appears sudden to fans. Nevertheless, one thing we know for certain is that the Wilfs don’t make rash decisions. They’re a thoughtful pair, consistently choosing to avoid moves that are based on pure emotion. As a result, I’d have a hard time believing they don’t have at least a handful of folks in mind to take over as GM.

The two most obvious names from within the organization are Jamaal Stephenson and Rob Brzezinski. The former brings a scouting background to the table; the latter is a salary cap wizard. Both are highly regarded in the organization. Some fans may disagree, but both have done a nice job in their role.

For whatever it’s worth, Vikings.com has a reasonably extensive bio for Brzezinski:

Rob Brzezinski enters his 29th season in the NFL and 23rd with the Minnesota Vikings in 2021. Brzezinski serves as Executive Vice President-Football Operations and provides the Vikings broad-based management expertise and the value of being one of the most experienced NFL executives in the modern (post 1992) Collective Bargaining Agreement era.

If you want to read more about him, you can read more on the team’s website.

It’s also notable that there are some external candidates who may be of interest. Pro Football Network published a list of their top names. There are definitely a handful of intriguing names, such as Indy’s Ed Dodds and KC’s Mike Borgonzi. Of course, this list goes far, far beyond these few words, so don’t think that this is anything close to an exhaustive list.

The new Vikings GM will be a fascinating situation to follow. One has to think that Minnesota is one of the most desirable spots to work given all the resources that are provided by the ownership. The new GM will be tasked with turning Minnesota into a true top-tier team, one that gets into the playoffs on a year-in, year-out basis. It’s no small task, and yet it’s the expectation for whoever is brought in.