A Preview of Vikings-Lions in Week 3 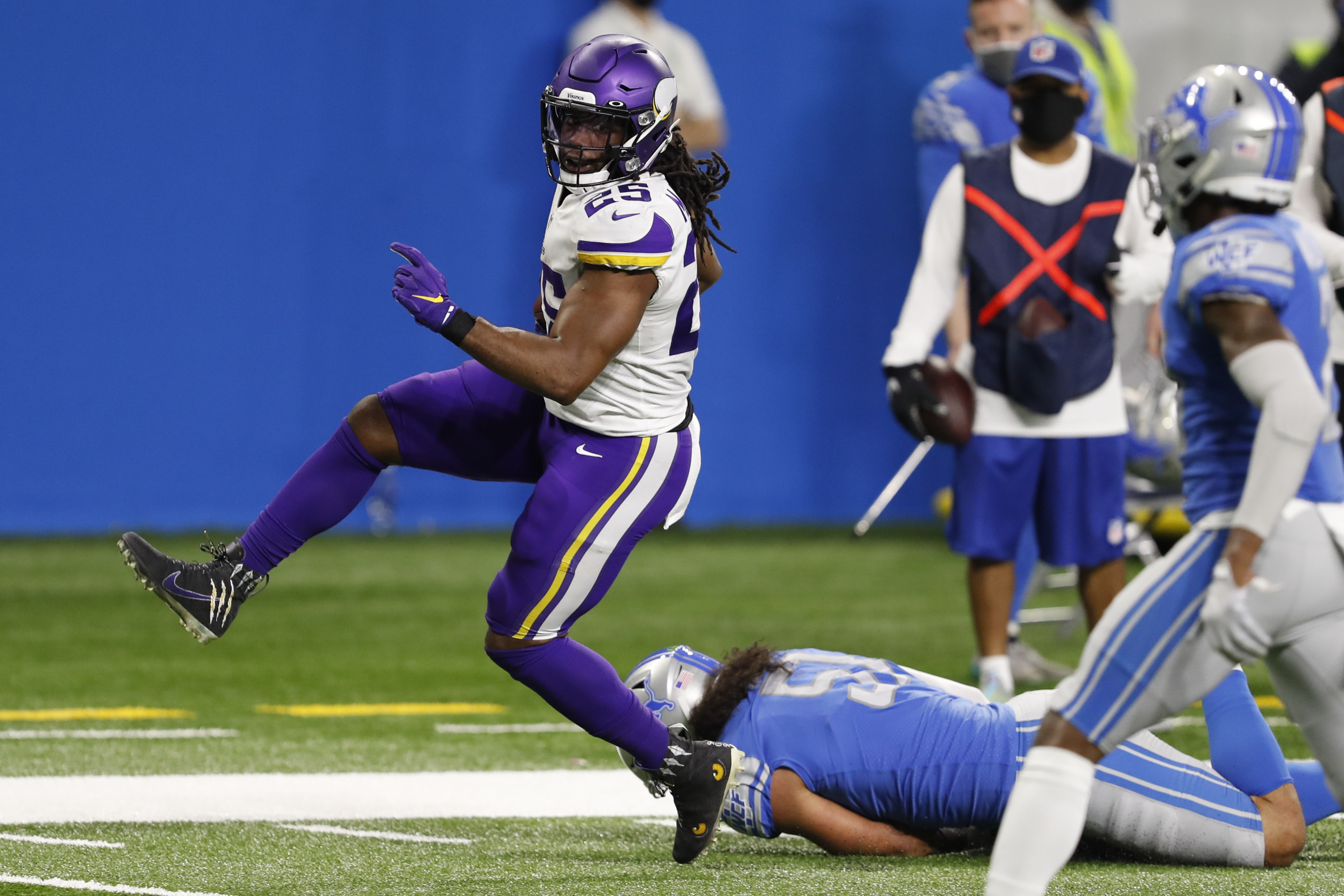 This is Episode 125 of VikesNow, a YouTube channel devoted to daily Minnesota Vikings analysis. This episode features Josh Frey, who breaks down the loss to the Philadelphia Eagles and previews Week 3.

Particularly, mistakes at the Eagles and forecasts for the Lions are discussed.