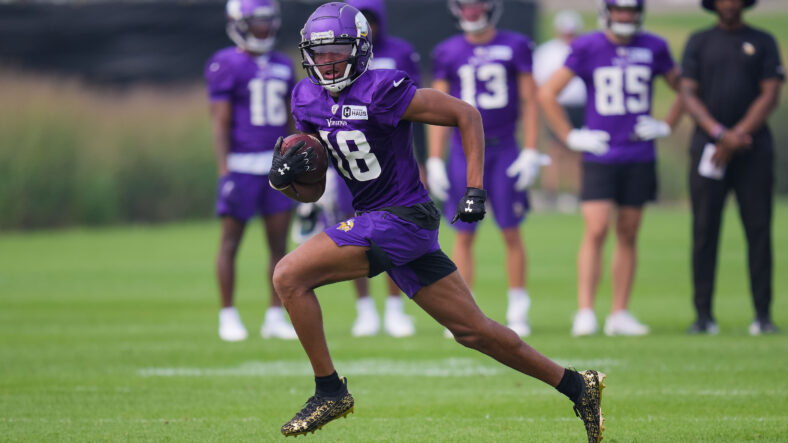 Particularly, Lewis Cine, Kellen Mond, the RG battle, and other items are discussed.