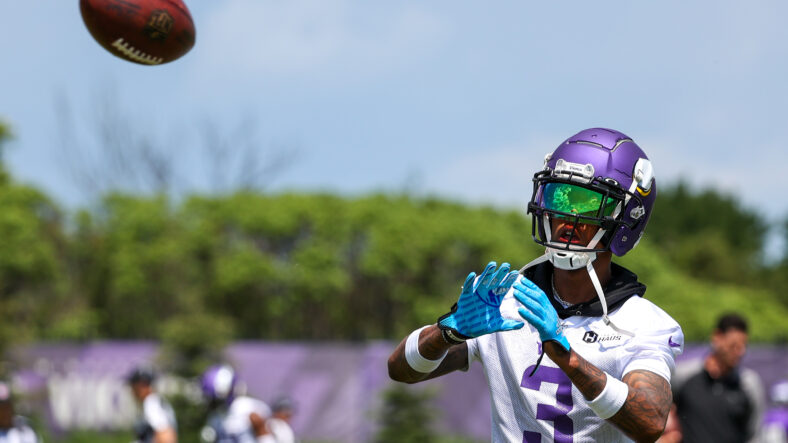 This is Episode 67 of VikesNow, a YouTube channel devoted to daily Minnesota Vikings analysis. This episode examines takeaways from last week’s Vikings minicamp.

Particularly, the offensive line, Kellen Mond, and Ihmir Smith-Marsette, among other items, are discussed.