Vikings Fans: It’s Time to Start Cheering for The Cowboys 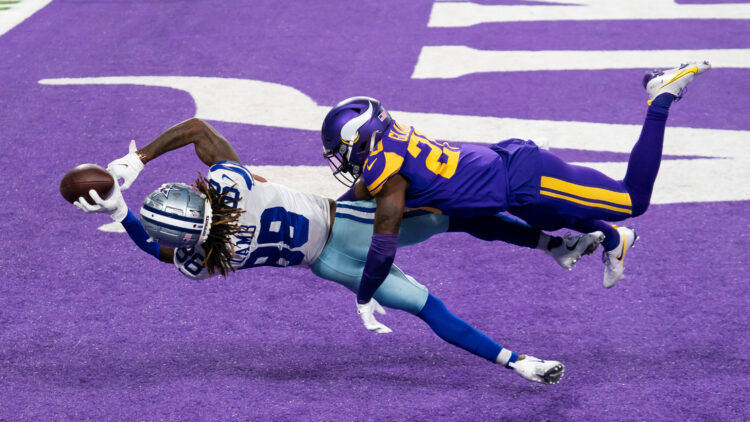 I’ve said it before, and I’ll say it again: I don’t think a very talented Dallas Cowboys roster will be good enough to overcome Mike McCarthy as head coach. I’ve been wrong before, so let’s see how the season plays out. What I do know definitively is that Vikings fans ought to be cheering for the Cowboys.

Under normal circumstances, I wouldn’t advocate for the overrated team down in Dallas. 2021 is far from normal.

Currently, those Pesky Packers are sitting atop the NFC standings. It’s a reality that none of us welcome. The recent rule change makes snagging a first-round bye very difficult. Only the top team gets that coveted week off. Safe to say it’s a massive advantage to have a week to rest bodies and minds. Plus, the top team gets home-field advantage for the entire playoffs (at least before the Big Game). A world where the Packers control the NFC is a world no one outside of Wisconsin wants to live in.

As a result, I’m suggesting Vikings fans throw their collective weight behind the Cowboys.

Ideally, Minnesota can even get the assist on the big goal. Winning on SNF – far from a certainty – means the Packers would drop to 12-4. Dallas is facing Arizona, a team that is in a tailspin. Snagging a win over the Cards would put the Cowboys at 12-4. Currently, Dallas is seen as the favorite to win. If my calculations are correct (never a sure thing), Dallas would still be coming in at #2 overall, so there would still be some work to do.

The Vikings, then, need to hold up their end of the bargain to help out the Cowboys. If you gave Vikings fans some truth serum, they’d likely tell you that seeing the Packers fail is almost as satisfying as seeing the Vikings succeed. GB controls their playoff destiny. If they want that #1 seed, they just need to win their remaining games. Dallas can push them to the brink, though, as long as Minnesota shows up on SNF.

Minnesota thus plays a crucial role in this drama. Don’t let hope sweet talk you: this Vikings team isn’t going anywhere. As a result, the goal is merely to be the spoiler. Taking down the Packers is a laudable goal in and of itself. Toss in the added benefit of making their playoff path more challenging and it’s easy to see why we all ought to be pulling for the Vikings and Cowboys in Week 17.